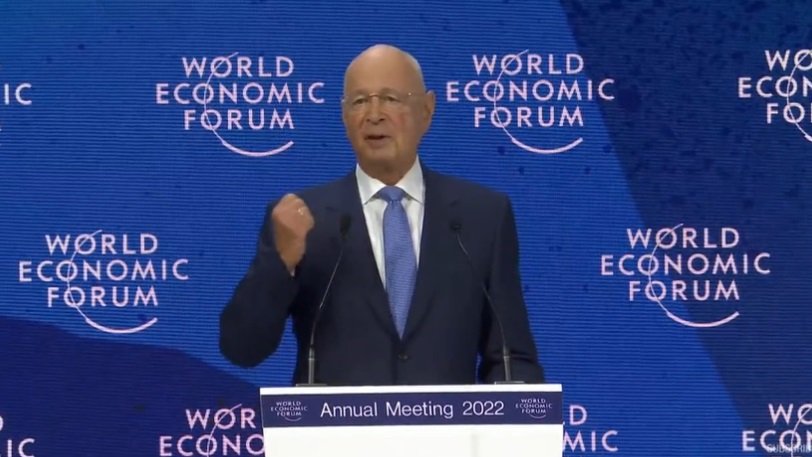 Klaus Schwab spoke in Davos today at the World Economic Forum and in his opening, he spoke about all of us being good socialists in “that we act all as stakeholders of larger communities”.

Remember the Nazis and Communists were first socialists.

“The future is not just happening. The future is built by us, by a powerful community such as you here in this room,” Schwab told his audience. “We have the means to improve the state of the world,” he added.

…Schwab went on to outline what he viewed as two conditions for such an improvement to occur. The first condition relied on his vision of global leaders as “stakeholders” of the future.

“The first [condition] is that we act all as stakeholders of larger communities,” Schwab said, “That’s what we call ‘stakeholder responsibility.’”

The second condition, Schwab said, was collaboration within the “community” of global leaders.

This guy gives me the creeps

The post World Economic Forum’s Klaus Schwab at Davos Pushes Elitist Garbage “That We Act All as Stakeholders of Larger Communities” appeared first on The Gateway Pundit.