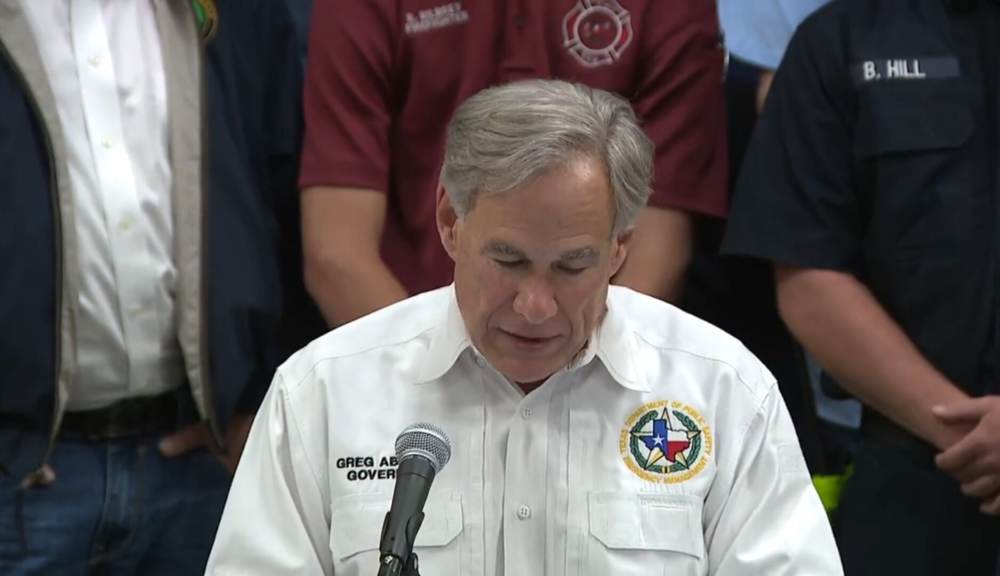 Texas Gov. Greg Abbott announced fourteen students and one teacher were killed in a mass shooting at Robb Elementary School in Uvalde, Texas, Tuesday. Abbott said the alleged shooter, 18-year-old Salvador Romas, a Uvalde resident, was killed by responding officers. Two officers are reported ‘struck by rounds’ but were not seriously injured.

Areas hospitals have reported several wounded and two dead. It is not clear whether Abbott’s report includes the reports from the hospitals.

Abbott said the shooter used a handgun and possibly a rifle.

Abbott also said Romas reportedly shot his grandmother before attacking the school. The grandmother’s condition was not reported.

Update on the shooting at Robb Elementary School in Uvalde: at University Hospital, one patient, a 66-year-old woman, is in critical condition.

The other patient is a 10-year-old girl, also in critical condition.

“2:47PM UPDATE: UMH received 13 children via ambulance or buses for treatment. Two children have been transferred to San Antonio and one child is pending transfer. Two individuals that arrived at UMH were deceased. No details are available. Please refrain from coming to the hospital at this time.”

Uvalde Memorial posted an emergency request for blood donations a few minutes ago.

This is the second successful and third attempted mass shooting in recent weeks. Ten people were killed in a racially-motivated attack on grocery store in a Black neighborhood in Buffalo, New York on May 14. The following day one person was killed in an attempted mass shooting at a church meeting of Taiwanese Christians in Southern California by a shooter who was motivated by pro-Communist China sentiments. Parishioners fought and stopped the gunman.

NOTE: The alleged shooter’s last name is being spelled two ways in reports: Romas and Ramos. Gov. Abbott pronounced the name Romas. Hopefully this will be cleared up in the upcoming press conference about the shooting.