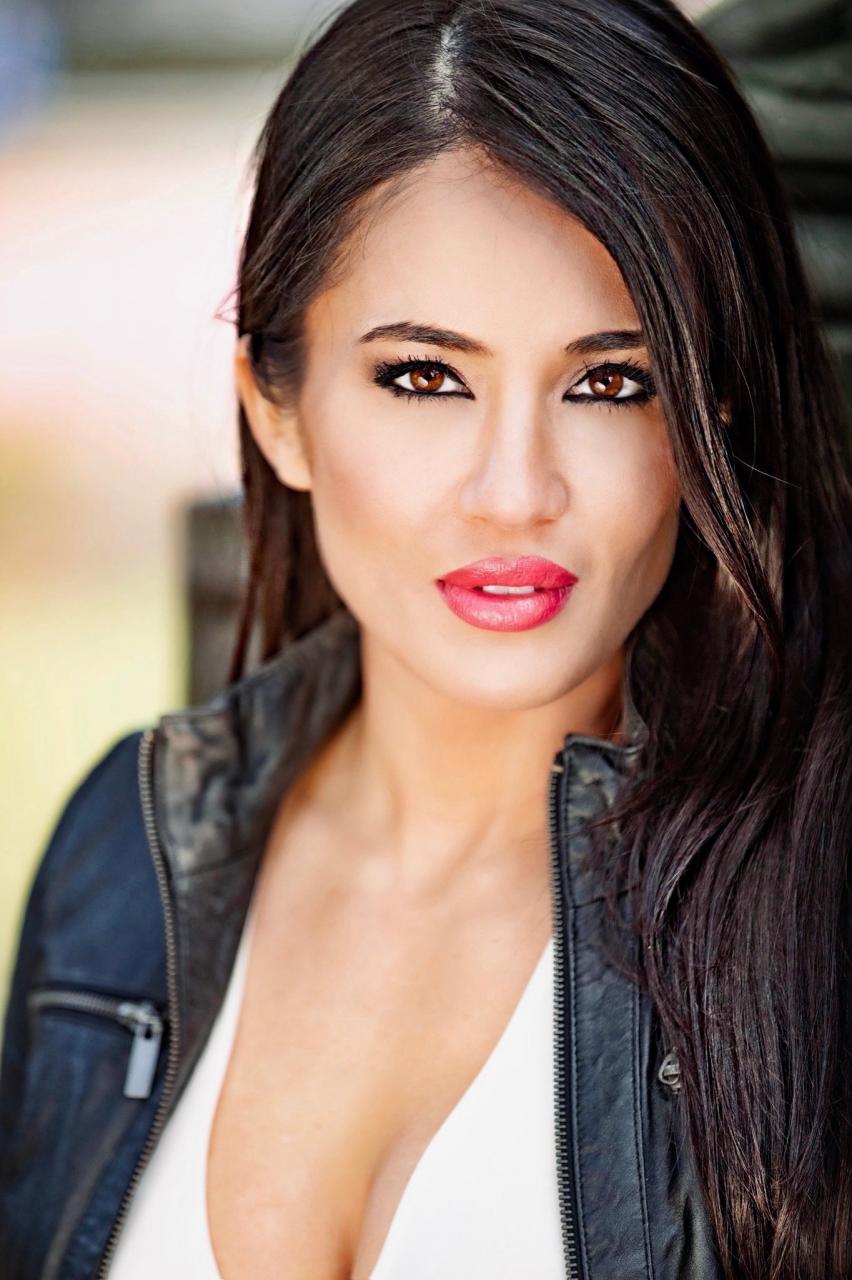 We have wonderful news.

After a year in DC Gitmo, prisoner Brian Mock has been released on bail to await trial at home! Thanks to Patriots like you that read Mock’s story here exclusively on The Gateway Pundit and donated to his legal fund, Mock was able to retain a talented legal team. That team has been able to get him released from the hellhole that is DC Jail, and Mock is headed home where he will be re-united with his son and family!

“I didn’t want to get my hopes up that he would make bond,” said Mock’s son AJ. “But when his lawyer called me and told me he was getting released today I started shaking. I couldn’t believe it. We are on our way to pick him up right now, sitting in DC Traffic. I extremely excited to see my Dad, it has been almost a year. I am shaking.”

Brian Mock before his detainment at DC Gitmo.

Mock is one of a very small handful of the men detained in DC Jail that has been successfully released on bond pending trial. Most have been denied bond. They remain locked away in The Gulag as we speak with no trial date in sight.

This is a big win for America and readers like you that contributed to Mock and other J6 legal funds and prayed for this man.

Mock has expressed his thanks for the support of his fellow citizens, and the letters of encouragement he received during his unconstitutional detainment in solitary confinement.

According to the Press Release sent to us by Mock’s legal team:

Mr. Mock was initially ordered released on conditions of pretrial release by a Magistrate Judge in Minnesota following his arrest on June 11, 2021.  The prosecutors filed an emergency appeal to reverse that decision, and a federal judge in the District of Columbia granted that appeal.  Mr. Mock then took over representation of himself for a period of months, and made another effort to gain his release, which was denied in January, 2022.

Attorney Shipley took over Mr. Mock’s defense in early April, filed a motion to obtain his release pending trial a few weeks later, and that motion was granted on May 23, 2022.  Mr. Mock was released from pretrial custody on May 24, 2022 – after serving nearly a year in custody — under terms and conditions of pretrial release until his case is resolved.

We want to thank the hard work and dedication of William Shipley, assisted in his efforts by Ryan Marshall, to gain Brian’s release.  Both continue to work on behalf of approximately 18 other January 6 protestors who continue to face the full weight of the DOJ being brought to bear against them.  Their representation of the Fund’s Clients would not be possible without financial assistance from the public.

The January 6 Legal Defense Fund Foundation is a non-profit organization with pending 501c4 status. The organization’s mission is to assist in the payment of Clients’ legal fees and defenses costs through fundraising assistance. The Fund is an independent organization not affiliated with any law firm.

If you would like to donate to the legal defense fund that is successfully helping Mock in his fight for freedom, please click here. All donations will go towards Brian Mock’s trial or other legal expenses.

As of right now, Mock is planning on going trial.

“Let’s help Brian afford the successful trial defense he deserves with the great lawyers who got him out on bail today,” said J6 Advocate Tina Ryan of Citizens Against Political Persecution. “They have accomplished a great thing by getting this man out of jail to await his trial.”

You can also help Mock by donating to his personal GiveSendGo here.

“This was a team effort,” said Ryan. “God bless you Patriots for your help and kind thoughts and prayers. Please keep praying and fighting for these men and women who are being persecuted by the Biden Regime.” 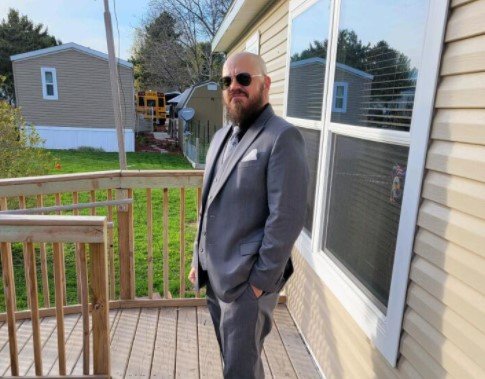 Brian Mock in before his unconstitutional detainment as a political prisoner.

Cara Castronuova is a co-Founder of C.A.P.P. (Citizens Against Political Persecution and The People’s January 6th Commission. She is an Activist, Investigative Journalist, 2-Time Boxing Champion, Celebrity Fitness Trainer and Television Personality. You can watch her on Newsmax at 10PM EST every Saturday night on “Wiseguys”. You can follow her on & Twitter or Instagram  @CaraCastronuova. She is currently banned on Fakebook & suing them for defamation of character.  You can contact her via the C.A.P.P. website at www.CitizensAPP.us or www.caracastronuova.com if you have any tips or would like to volunteer. Phil 4:13.

*Please contact me if you would like to volunteer and help us find out the truth about January 6th. -Cara Castronuova