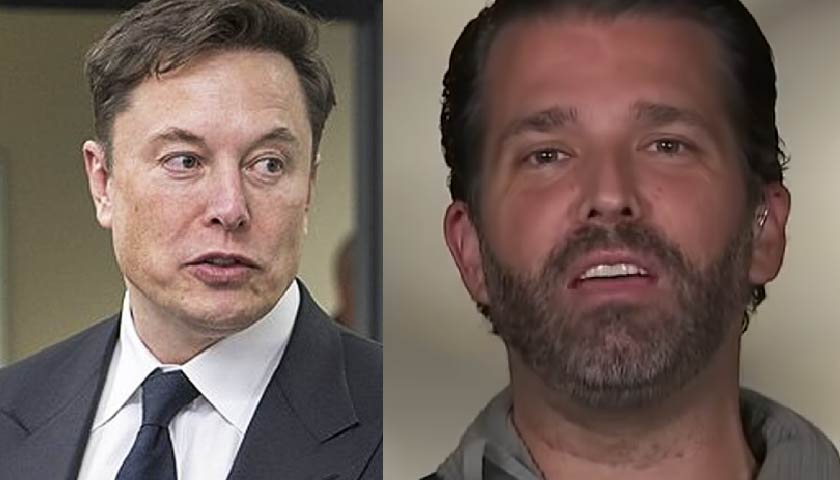 US Billionaires, who are much-beloved and admired for decades, are suddenly “rapists,” “sexual assaulters,” and “racists,” the second they support conservative politics.

It’s a real head-scratcher how this happens, right? These men were adored for decades, and their lives were open books… But the second somebody like President Trump or Elon Musk decides they want to support conservative politics and criticize left-wing hate and insanity, suddenly, by some sort of wizard-like magic, they become rapists and KKK members.

It’s amazing to me that many liberals voters are dumb enough to believe this hooey, but here we are.

So, we all saw what the left tried to do to President Trump, and even Justice Kavanaugh — remember when they falsely claimed he was a “serial gang rapist”? That left-wing disinformation plot was one of the most shameless, disgusting stains on our country… yet, the Dems want to call January 6th the worst thing since 9/11.

Give me a break.

And now, they have their knives out again and they’re going after Elon with the painfully “typical” and tired sexual assault accusations.

They don’t deviate from their playbook.

Here’s what he said: “They began brewing attacks of all kinds as soon as the Twitter acquisition was announced. In my 30 year career, including the entire MeToo era, there’s nothing to report, but, as soon as I say I intend to restore free speech to Twitter & vote Republican, suddenly there is …”

Don Jr. saw the tweet, and he responded to Elon with a blistering tweet and a short message.

Here’s what Jr. said: “Welcome to the club Elon.”

Yep. And what a crappy, fake, dangerous club it is, thanks to evil, lying, scheming Dems.

Here’s a closeup of the meme: 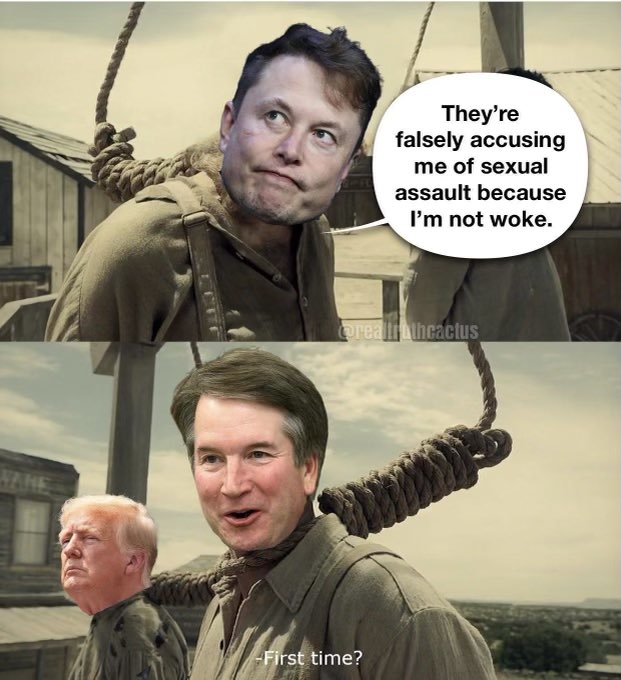 Sadly, that meme is true.

Dems use women as a weapon… they take something as serious as “sexual assault” and fake it, in order to smear their political enemies.

It’s so gross and hateful… and these are the people who want to create the “Ministry of Truth” … get the hell outta here.

I would like to think that most Americans have caught on to this scam by now.

I hope most of us are smart enough to realize this is a political hit job and a disinformation campaign operated by the vicious communist left, who will stop at nothing to hold on to power.

I will tell you what — 2022 will answer that question.