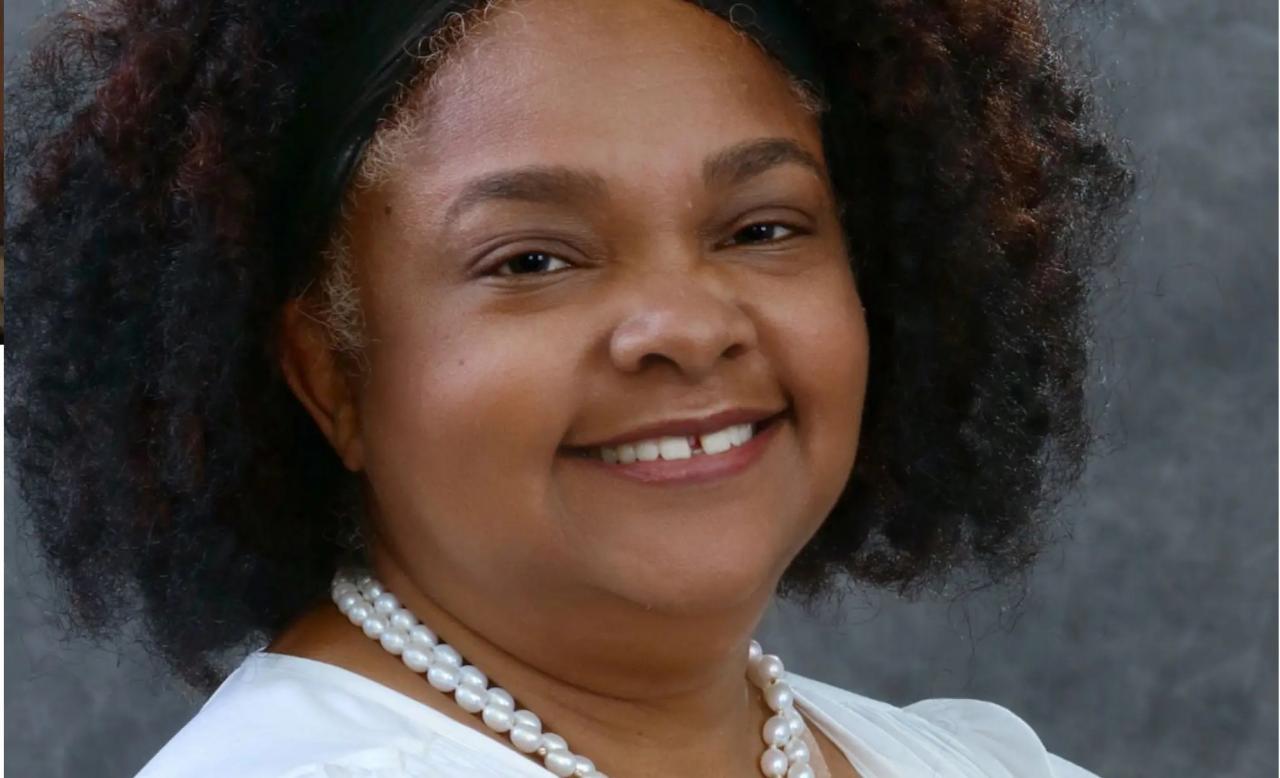 A former Columbia administrator is suing the university and claiming that she was fired because she did not cave to pressure and favor foreign students.

Yocasta Brens, who served as the director of the Office of International Student Services for Columbia’s Teachers College, says she was pressured to “bend” the rules and process immigration paperwork for prospective students “without the necessary documentation.”

The New York Post reports, “the students, from South Africa, lacked ‘evidence of funding and full-time engagement in a prescribed program, as required by federal regulations,’ Brens said in her Manhattan federal court lawsuit against the school.”

“Months later, Teacher’s College Provost Stephanie J. Rowley allegedly accused Brens of being ‘inflexible’ with the federal requirements. Afterward, Brens filed a complaint under the school’s whistleblower policy,” the report continues. “Teachers College told Brens to certify international students as full-time, when they weren’t, extend immigration documents for those who didn’t qualify, and ignore a lack of proficiency in English, she charges in her lawsuit.”

According to a report from Radar Online, “Brens also told another administrator that she was frequently asked to ‘bend’ the rules to keep enrollment of international students at a high level, according to the filing.”

In October 2019, Brens said the director still refused to provide health insurance documentation for the students, a federal requirement.

Brens says that she was fired in March 2021 in retaliation for reporting the issues and is seeking unspecified damages.

The post Former Columbia University Administrator Claims She Was Fired for Not Favoring and Bending Rules for Foreign Students appeared first on The Gateway Pundit.