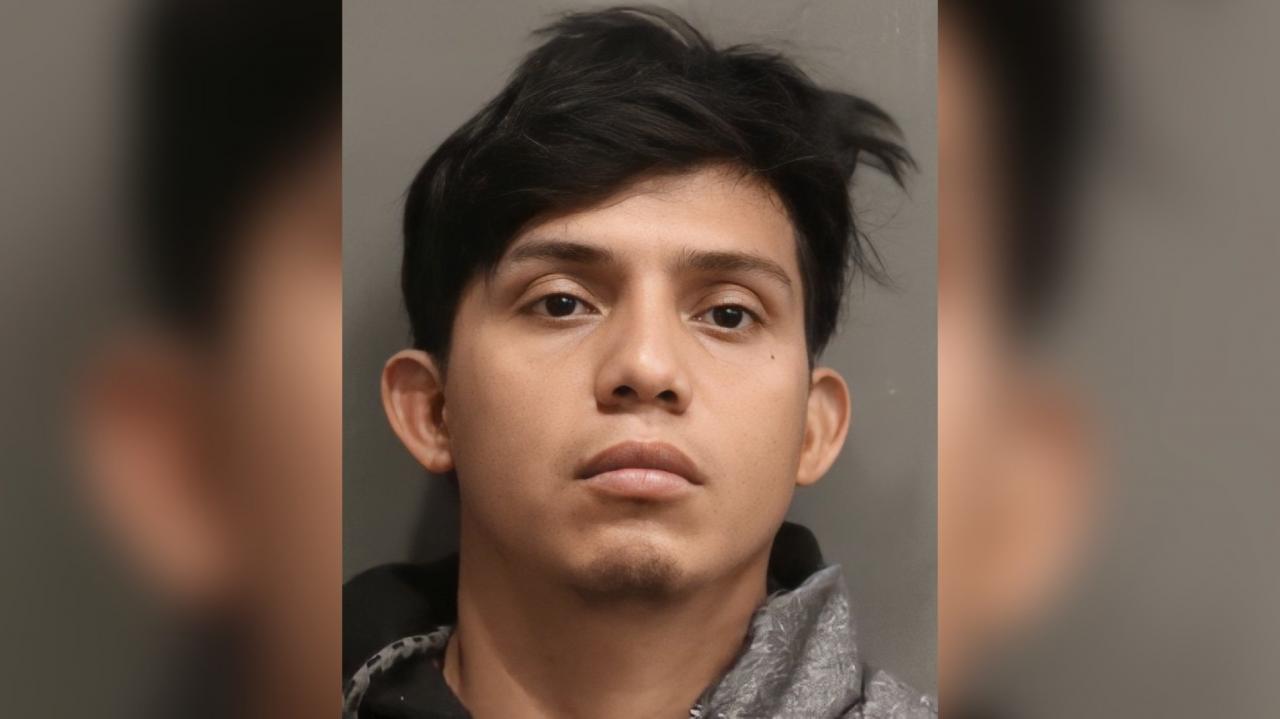 A 25-year-old illegal alien was arrested and charged with aggravated rape of a child last week and jailed on a $250,000 bond.

Ronaldo Saul Monteroso Gonzalez was charged with raping his own daughter, who is 3 years of age or less. According to the police report, the juvenile victim disclosed that she “doesn’t want daddy to touch her anymore because it hurts” and was transported to Vanderbilt Pediatrics for possible sexual assault. A forensic exam was conducted, and the result showed the juvenile tested positive for Chlamydia.

The child disclosed that “she doesn’t want daddy to touch her anymore because it hurts.” #ScoopNasvhille

Ronaldo Saul Monteroso Gonzalez was booked into the Metro Nashville Jail on May 11th, charged with felony aggravated rape of a child. A judicial commissioner set his bond at $250,000. There is additionally an ICE Detainer hold on his relase.

25-year-old Ronaldo Saul Monteroso Gonzalez is jailed on a $250,000 bond, charged with the aggravated rape of a child. The juvenile victim, who is his daughter, was transported to Vanderbilt Pediatrics for a possible sexual assault. The child disclosed that “she doesn’t want daddy to touch her anymore because it hurts.” The forensic exam and results occurred on February 27th, and the child tested positive for an STI; however, police say they could not locate Gonzalez until May 11th. His wife states he’s had contact with their children in the time in between, and they were with him as recently as “a few days ago.”

The child tested positive for Chlamydia. During a forensic interview, she further disclosed that “daddy puts his finger inside of her and makes circles, and that’s why it hurts.” An arrest warrant for Gonzales was not signed until May 11th, 2022, the day of his arrest.

DHS data secured through a Freedom of Information Act (FOIA) request by the Center for Immigration Studies shows Biden has slashed deportations for illegal alien convicts.

The post SICK: Illegal Immigrant Charged with Raping His Own Daughter Who Now Has Chlamydia appeared first on The Gateway Pundit.