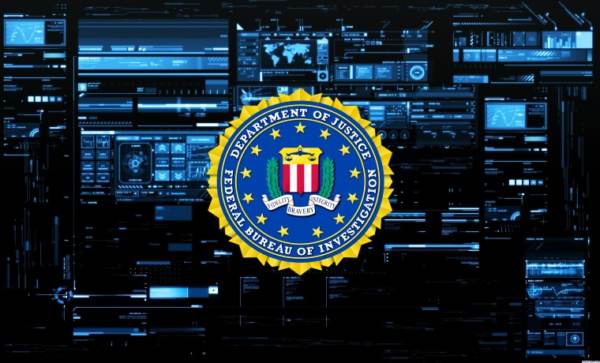 House Democrats on Wednesday passed a Domestic terrorism bill to silence conservatives and those Americans who disagree with them.

Democrats used the mass shooting by a lunatic on Saturday in Buffalo, New York to justify the legislation that will allow the FBI to continue to spy on and harass conservatives and critics of their radical agenda.

The new law is nothing new, throughout history brutal regimes have suppressed criticism from their detractors.

And the Biden regime has been cracking down on conservatives who attended the January 6 protests in Washington DC. Dozens of Trump supporters still languish in prison and many of the political prisoners did not participate in any violence. Many did not even enter the US Capitol that day.

So Americans are getting used to the Marxist tactics of the Biden regime and intl community.

The bill passed 222 to 203 with useful idiot Adam Kinzinger making the rounds attacking Republicans after the bill passed.

The post House Passes Domestic Terrorism Bill to Use the FBI to Silence Conservatives Who Disagree With Them (VIDEO) appeared first on The Gateway Pundit.