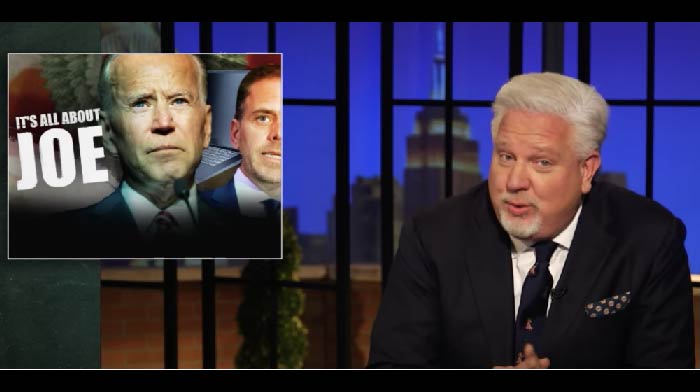 It’s not because they were trying to cover for some crackhead, trust me. If they could, they would’ve thrown Hunter to the wolves a long time ago… That guy’s been nothing but a political thorn in the Dems side for years now.

And back when the laptop from hell first became known, everyone on Team Deep State, which includes Dems, media, social media, GOP establishment, and every other domestic and international globalist turd, circled the wagons around Joe. Not because they respected him and believed in him, but because they needed a puppet (along with a virus) in their plot to remove President Trump.

MORE NEWS: [VIDEO] George W. Bush Just Made The FREUDIAN SLIP of The Century…The Mask is Off

So, why is this coming out two years later?

Well, the puppet has served his purpose, and now he needs to go…

This brilliant piece from Glenn Beck painstakingly goes through the entire plot and shows exactly how everything in that laptop is more about Joe than Hunter.

This is all about Joe… and now that he’s become a liability to the Dems, with his bad polls and senility, it’s time to take him out.

The left will now use the midterms, GOP, and Hunter’s laptop to get rid of Bumbling Joe.