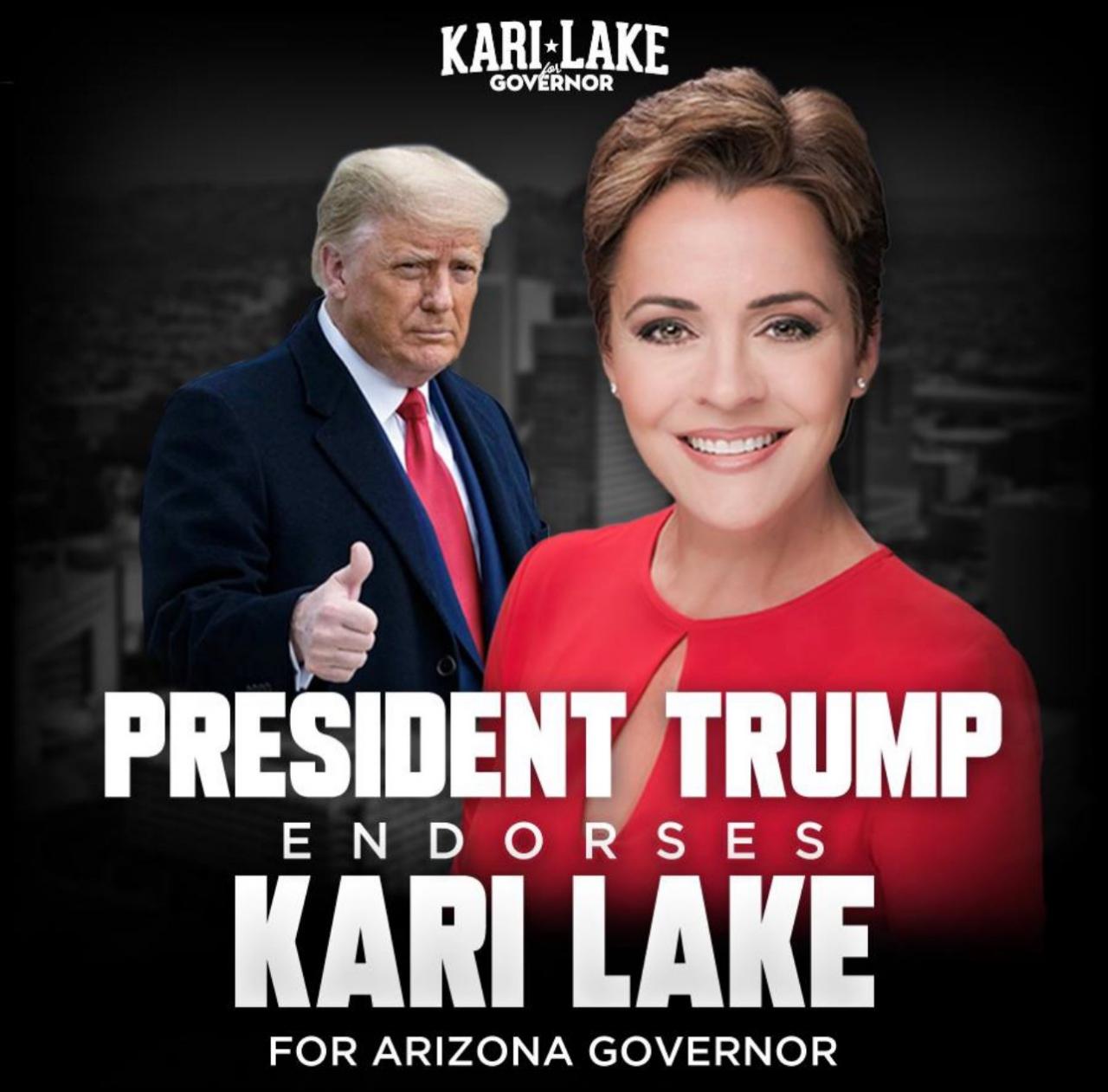 It truly is appalling. The Gateway Pundit reported that Fox News is boycotting coverage of 2000 Mules and spewing pro-Biden propaganda.

We also reported that Newsmax is refusing to report on “2000 Mules” and Joe Biden’s fraudulent administration.

Gina Loudon called out the hypocrisy of “conservative” news outlets that have declined to cover this major story and saluted Kari for a recent interview where she forced Newsmax to talk about “2000 Mules.”

Lake: I was invited to speak on the show that night and ironically, it was the night that I was at Mar-a-Lago watching 2000 mules, so I thought they wanted me to come on and speak about it. I actually left the movie a little bit early. Thankfully, I’d already seen it once before, so I knew all the details about it. I went to my room setup the shot to do the interview with them, And they asked me about everything except 2000 mules. I was really, I was flabbergasted, actually. And so when the anchor asked me about the release of that Roe v Wade information, I took the opportunity to say exactly why I thought that information was released. And I do believe that that information was leaked because they knew this movie was coming out, and they wanted to change the discussion. They knew people were going to be talking about a rigged election, and the way that 1000s of people took ballots, illegal ballots that were harvested and filled out, and they were fraudulent ballots. And there were mules who stuffed these drop boxes, these unconstitutional drop boxes, that were paid for by Zuckerberg’s money to put up in cities all over because of COVID. The whole election system was so corrupt from top to bottom, it was rotten to the core, and I refuse to stop talking about it until our elected officials stand up and do something. We want people to be arrested, prosecuted, and thrown in jail.

The hypocrisy is rampant throughout the Mainstream Media over their coverage blackout of #2000Mules.@KariLake shares her recent experience sharing the truth in an interview where she didn’t hold back.

“Few can take on the Fake News Media like Kari.” – President Trump