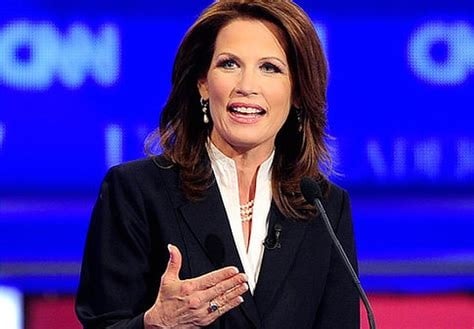 In the U.S., we have lived under emergency orders from Presidents, Governors, and Mayors for 2 1/2 years.

These emergency orders destroyed lives, businesses, our American healthcare delivery system, and our ability to speak an opinion that differs from the WHO.

The American economy was destroyed by Covid profligacy. We suffered devastating losses lasting a lifetime.

The U.S. operates TODAY under a Presidential executive order state of emergency as declared by President Biden, with no ending date attached.

The proposed Biden amendments to the WHA strengthen the WHO by allowing the Director-General to unilaterally declare a public health emergency of international concern, or intermediate, or regional without the consent of a UN member state.

Any “affected” state can accuse a UN member state of an international health problem, (can anyone say climate change, gun violence, or white nationalism)?

It’s like the left discrediting opponents by calling them racists. That starts the ball rolling on WHO recommendations for sanctions, i.e. travel bans, fines, etc.

Recall, Facebook wouldn’t allow any posting that disagreed with pronouncements by the WHO.  In fact, people were banned from Facebook for disagreeing with the WHO—because Facebook only wanted to disseminate WHO opinions– so they silenced dissent.

Woke corporations enforced mandates on employees and customers, often citing the CDC which followed WHO pronouncements. The CDC said they would follow WHO recommendations as though they were law!

Celebrities bragged about following WHO guidelines and shamed those who didn’t. When Trump pulled U.S. money from the WHO, globalist Bill Gates, the largest private funder of WHO, made up the difference. For Bill Gates, WHO is his personal power base, his playground for enacting globalist fantasies.

Clearly, the globalists want the WHO to have even more emergency powers over our healthcare. They want the WHO to make declarations and statements that will be treated as having the effect of law, even if WHO pronouncements don’t have the force of law.

America’s constitution exists, but for 2 1/2 years it was ignored by Congress, the president, and many justices. That was our experience in the U.S. with WHO.

Congress didn’t pass laws to close private businesses, or churches, or impose a moratorium on the payment of rent, leaving landlords with no rental income to pay their bills.

These barbaric actions were imposed on the American people simply because Dr. Fauci or Birx or the CDC made a recommendation. That is law by press conference.

Which article in the constitution does that come under?

Presidents Trump and Biden both exercised broad powers based upon emergency declarations. The same will be true in practice by UN member states if they, like the Biden administration, willingly choose to relinquish national decision-making over healthcare to the WHO.

The post Thoughts from Dean Michele Bachmann on Joe Biden Turning Over US Sovereignty to WHO appeared first on The Gateway Pundit.