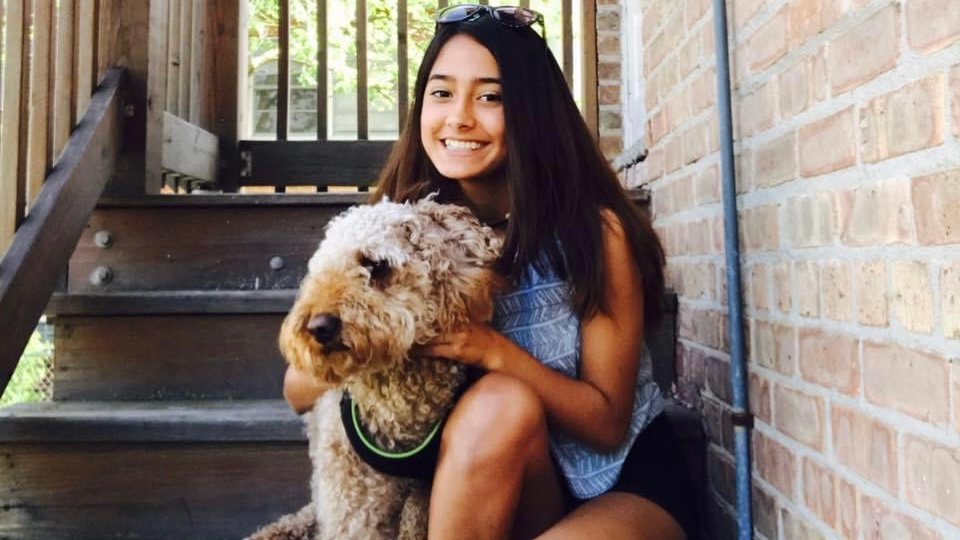 A sophomore taking liberal arts at Union College in Schenectady, New York, got expelled for refusing to get a booster shot even though her doctor requested an exemption due to her adverse reactions following her second dose of Pfizer Covid-19 vaccine.

According to a report from the Chicago Thinker, Diamond “Ellie” Puentes refused to receive the booster shot because she had previously developed adverse reactions after receiving the second dose of the Covid vaccine.

Puentes said she became sick and experienced congestion, coughing, and a sore throat a day after receiving the second shot. Several days later, she started to experience vomiting, diarrhea, and sharp pain in her upper abdomen.

Puentes ended up in the emergency room for six hours and was diagnosed with gastritis. She continued to experience vomiting and diarrhea for seven months since she took the Covid vaccine.

Puentes told the Thinker she had no health problems before getting a second dose of the Pfizer vaccine. Doctors were unable to give her a diagnosis as to why she got as sick as she did.

In January 2022, Union College announced that a COVID booster shot would be required for all students. Students can be exempt from the mandate if they have “approved medical or religious reasons.”

Puentes told the Thinker that when she visited her college’s Wellness Center, her college’s Director of Health Services, Angela Stefanatos, asked, “Are you here because you don’t want to get the booster or because you’re truly sick?”

Puentes then contacted her primary care physician, Dr. Thomas M. Nelson, to discuss her concerns that her health problems are associated with the COVID vaccine. On April 11, Dr. Nelson wrote a letter to Union College, expressing that in his opinion, Puentes should “be granted an exception from receiving the booster COVID vaccine.” He further wrote, “She currently is in an unfavorable state of health, presumably caused by the vaccine itself and getting this vaccine is ill-advised.”

A day later, Puentes sent Dr. Nelson’s letter to Stefanatos. In response, Stefanatos told Puentes that her request for a medical exemption had been denied because the “vaccine is not associated with gastritis” and there “is no evidence in the literature that vaccination for [COVID] weakens the immune system.”

According to a Pfizer analysis of adverse effects of the COVID vaccine, gastritis is listed as an adverse event of special interest. A report from the UK also includes gastritis as an observed reaction to Pfizer’s vaccine.

Puentes told the Thinker that she called Pfizer to report her adverse reactions. She claimed that during this phone conversation, a Pfizer employee confirmed to her that patients have reported experiencing gastrointestinal complications, such as vomiting and diarrhea.

Puentes was told by Stefanatos that the decision was “final” and that she would be subject to “conduct action” should she still refuse to get a booster shot. In a separate email, Puentes was told her classes will be dropped and that she has 72 hours to move out of her dorm.

Within these 72 hours, Union College deactivated Puentes’ food card, prohibiting her from eating in all dining halls despite her still living on campus.

During this meeting, of which the Thinker has obtained audio, Stefanatos repeated the claim that “there is no indication that the COVID vaccine weakens your immune system.” Stefanatos also said that Puentes has a “choice” to go to college, that Puentes can get the Moderna vaccine if she does not want to get the Pfizer vaccine, and that it is riskier for Puentes to get COVID than it is for her to get the vaccine.

In a statement to the Thinker, Puentes wrote that her expulsion “felt personal,” as she is a first-generation, low-income college student and a recipient of an academic scholarship that paid for the majority of her tuition. She feels that “it’s easy to let someone like [her] go,” because Union College “no longer had to pay for [her] education and knew that [she] did not have the financial resources to fight back.”

You can read the full story here.

The Director of Media and Public Relations at Union College released a statement and claimed no students had been expelled for refusing to get a booster shot. CBS reported:

“While the college cannot discuss the situation surrounding Puentes or any of its students, Wadja said, “In general terms, we can state emphatically that no students have been expelled for refusing to get a booster shot. All students, faculty and staff are required to be vaccinated and boosted, with exceptions only being made for individuals who have been granted a medical or religious accommodation. An individual who chooses not to comply with our policy is not allowed on campus until they meet the requirement.”

Puentes then responded on her Twitter account, “@UnionCollege now claims I haven’t been expelled? I’ve been unenrolled from classes, kicked out of housing, and not permitted back on campus. Nice try!”

@UnionCollege now claims I haven’t been expelled? I’ve been unenrolled from classes, kicked out of housing, and not permitted back on campus. Nice try! pic.twitter.com/USrjTAZvJg