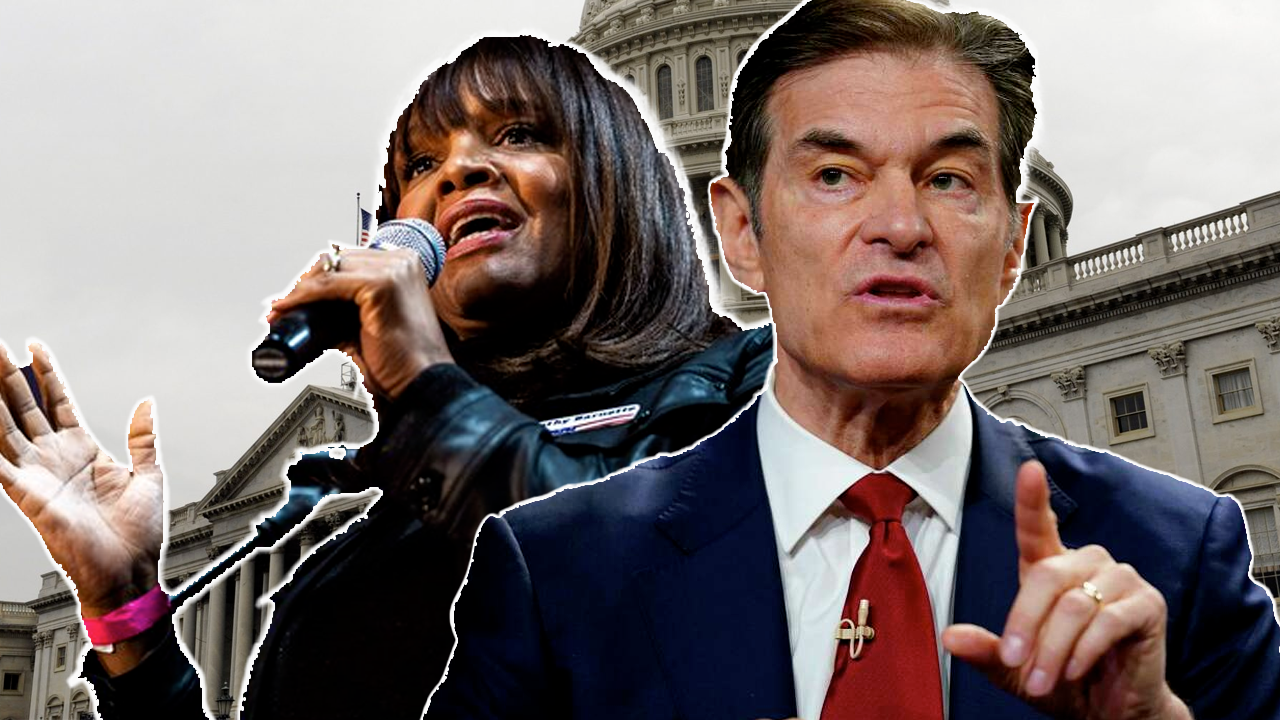 Senatorial candidate Dr. Oz stated in an interview on Saturday that one of his primary opponents, Kathy Barnette, should be disqualified from the race because of comments she made days before the Republican primary voting on Tuesday in Pennsylvania.

The remark is in reference to a tweet Barnette made in 2015, in which he stated that “pedophilia” was a fundamental tenet of Islam.

As a candidate vying to be the first Muslim senator of Arkansas, Oz. said that the comment should be “disqualifying” since it insults Muslims.

No speech is reprehensible unless it is issued as a threat against another. Other than that, all speech is and should be protected. We have no right to insist that others can’t, don’t, or won’t be offended. We must protect this right even when we don’t like it or it doesn’t play to our favor.

Just days before the Pennsylvania primary, Oz told the AP that it was “reprehensible” that she had tweeted anything that was “defamatory to an entire religion.”

“Freedom of religion was the foundation of this state. As a Pennsylvanian, I’m proud to maintain the fundamental principles that each religion has its own virtues “he continued.

One of the telltale signs that a candidate is worried about losing is their insistence that their opponent be disqualified. It has a desperate odor about it.

According to Oz, who was endorsed by Trump, Barnette would fail to win a general election in Delaware, which Biden narrowly took in 2020.

According to Oz, “every time she answers a question, she raises further questions.” It’s also disqualifying to make anti-Islamic and anti-gay remarks in the Republican primary, not only for the general election.”

“I would never have said that,” Barnette claimed in an interview last week, when asked about the tweet. That tweet ended up on her stream for some reason, but she didn’t say how.

For advocating unproven items and non-scientific advice, Dr. Oz has received criticism from physicians, government officials, and medical and popular magazines, including the British Medical Journal, Popular Science, and The New Yorker. Medical talk shows, such as Dr. Oz’s syndicated show, have been found to make more than 50% of their recommendations based on no evidence or contradict medical studies.

He’s trying to get you to buy some quackery.

With talk of excluding people from primaries and elections for taking viewpoints that some find objectionable, there are more attempts to restrict free expression. As you can see, there was no discussion of whether these claims were real or not. In the event my neighbor gets offended when I point out the dangers of an overgrown tree on his land, does this mean I should apologize for insulting him? In terms of political and social problems, this is exactly what people want us to accomplish.

The people must know the truth, the whole truth and nothing but the truth. Its up to the people to decide based on the truth, for whom and how they vote. So many lies these days that overshadow the truth, is the biggest problem this country has today. Being honest hurts no one, but lie after lie does so much damage, if people tend to believe them more than the truth.

Despite the fact that I am unaffiliated with the PA, I was perplexed by Trump’s backing of Oz. People make mistakes because they’re human. Not sure if it was political or just because they both have a background in television and both attended UPenn (it’s a club), but it was an interesting choice.

To me, Kathy Barnette appears to be a genuine, relatable person. The other two media-touted candidates, McCormick and Oz, don’t want the contest to become a three-man (well, person) race because of the mathematical implications. Oz’s “competing allegiance” to two countries is a problem, as he has clearly stated.

Do we want more Omars or Talibs in the House of Representatives? Remember, too, that in their beliefs, there is no division between the state and religion. In some countries, Islam and the government are purposely linked, fused together. Enough already. Vote intelligently on May 17th, Pennsylvanians.