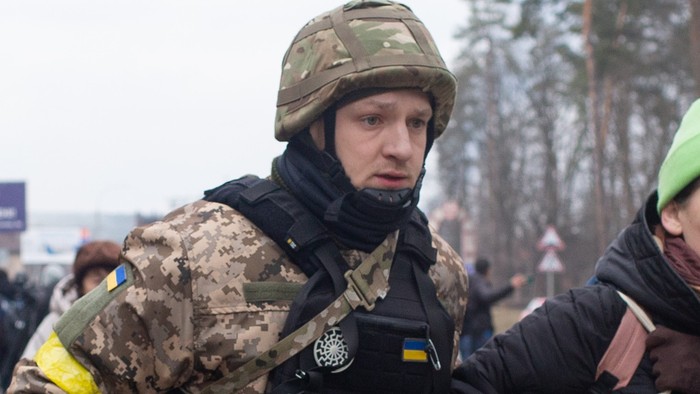 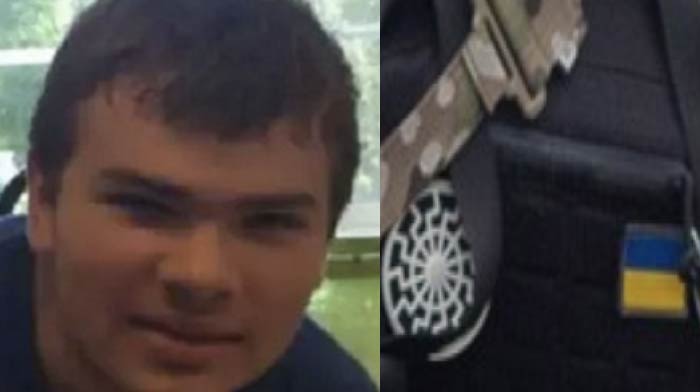 What happened in Buffalo, New York is a complete and total nightmare of pure, unadulterated evil.

We’ve seen far too many racist attacks in this country.

One of the most vicious happened last year at the Waukesha parade when a black man drove his car into a crowd of white women and children.

His online footprint showed a history of anti-white rhetoric, hatred, and racism.

Of course, the media didn’t bother to cover that story.

The murders happened, and then within 24-hours, it was gone, and you rarely ever hear it discussed.

But when a racist white kid is the shooter, the media will cover it breathlessly.

This is so wrong because evil is evil and all victims deserve to have their stories told, and every one of these scumbags should be called out for their evil, and chastised.

At the end of the day, we have good and bad people of every skin color, gender, and religion, and stories should not be told or not told because of “politics.”

After all, most of us have nothing in common with the parade killer or this evil white neo-Nazi kid…

But sadly, some celebrated soldiers in Ukraine appear to have something very disturbing in common with him.

The manifesto that Payton Gendron posted had a Nazi symbol on it.

Take a look below. It’s a white symbol with crooked lines.

It’s called a “Black Sun.” This is what Wikipedia says about the symbol:

The Black Sun (German: Schwarze Sonne) is a Nazi symbol, a type of sun wheel (German: Sonnenrad)[1][2] employed in Nazi Germany and later by neo-Nazis. The symbol’s design consists of twelve radial sig runes, similar to the symbols employed by the SS in their logo.[note 1] It first appeared in Nazi Germany as a design element in a castle at Wewelsburg remodeled and expanded by the head of the SS, Heinrich Himmler, which he intended to be a center for the SS.

Whether the design had a name or held any particular significance among the SS remains unknown. Its association with the occult originates with a 1991 German novel, Die Schwarze Sonne von Tashi Lhunpo (“The Black Sun of Tashi Lhunpo”), by the pseudonymous author Russell McCloud. The book links the Wewelsburg mosaic with the neo-Nazi concept of the “Black Sun”, invented by former SS officer Wilhelm Landig as a substitute for the Nazi swastika.[3][4] 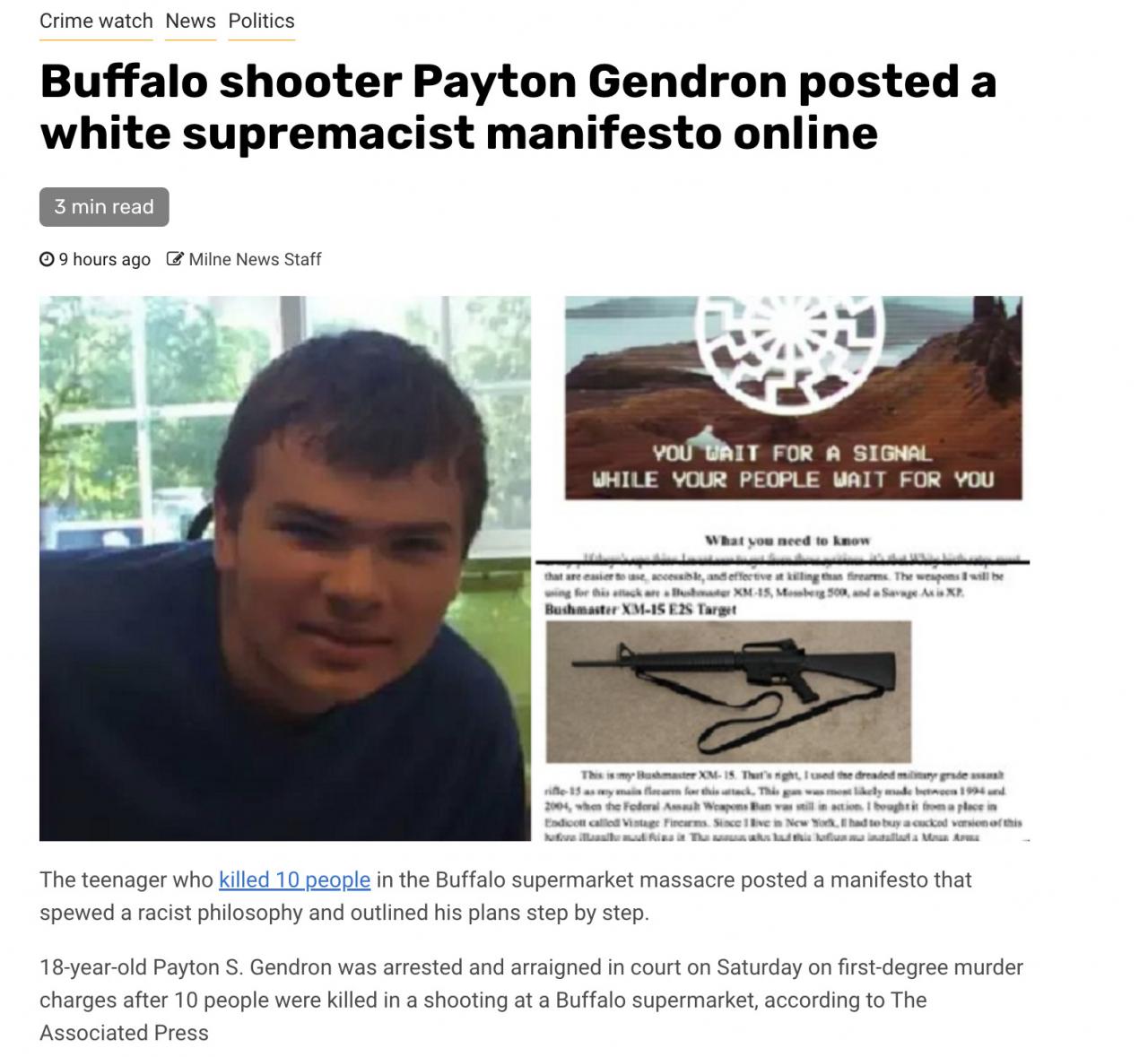 Now, if that symbol looks familiar to you, it’s probably because you’ve seen it plastered on many Ukraine soldiers’ chests.

Notice the “Black Sun” on this soldier’s uniform.

This is from Wikipedia:

The Special Operations Detachment “Azov”, also known as the Azov Regiment and until September 2014, Azov Battalion, is a neo-Nazi unit of the National Guard of Ukraine based in Mariupol in the coastal region of the Sea of Azov, from where it derives its name.

After getting backlash from mostly conservative media for their neo-Nazi ties, the group now claims “only” 10-20% of their battalion is “neo-Nazi.”

However, many experts believe it’s much, much higher than that.

These are the same people that liberals are calling “heroes” and are turning into internet legends.

Maybe it’s time to stop that nonsense, stop glorifying “Nazis” who are on your side politically, and just condemn anyone with that much hate in their heart regardless of politics?

I think that makes the most sense… otherwise, we’re sending a very confusing message to people, and more mentally deranged, sick and evil people like Payton will glorify this type of hatred.