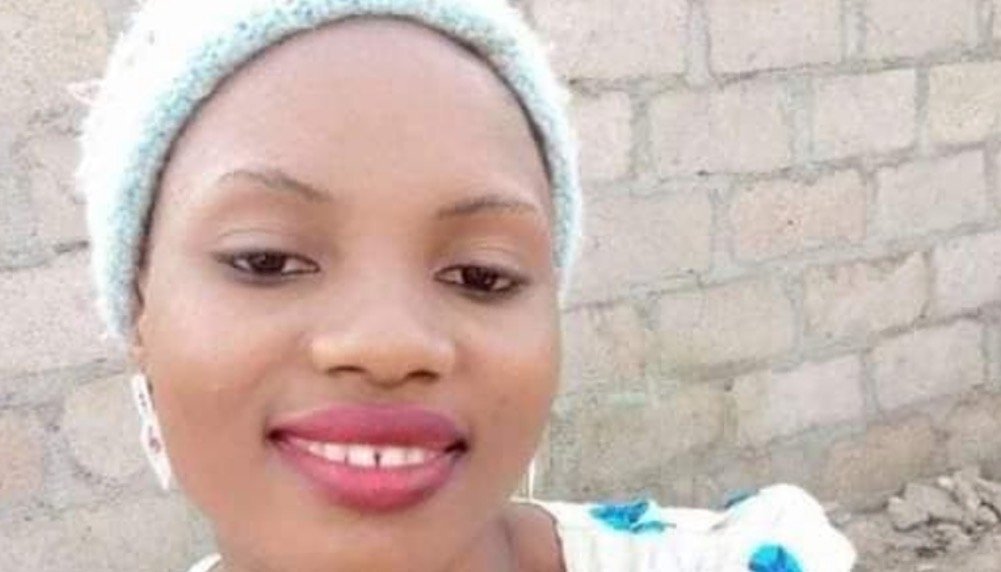 Lagos, Nigeria – A beautiful Christian Nigerian woman was brutally murdered by her Muslim classmates for insulting their ‘prophet’ Mohammed.

25-year-old Deborah Yakubu, a student at Shehu Shagari school in Sokoto, was stoned, beaten and set on fire by a mob of angry Muslim men who accused her of blasphemy.

According to reports, Deborah Yakubu made the ‘blasphemous’ remarks in a WhatsApp group used by students.

Muslim youths rioted after two suspects were arrested in connection with the murder.

A female student in northern Nigeria was killed by a mob who stoned, beat and set fire to her for allegedly posting a blasphemous statement against the Prophet Mohammed, according to police.

The girl, Deborah Yakubu, was surrounded by fellow students and attacked on Thursday, a police statement said.

The incident happened at the Shehu Shagari school in Sokoto, northwestern Nigeria, and the school was immediately closed.

“Students forcefully removed the victim from the security room where she was hidden by the school authorities, killed her and burnt the building,” police spokesperson Sanusi Abubakar said in a statement released to CNN.

Sokoto state’s Governor Aminu Tambuwal issued an order to close the school and directed the Ministry of Higher Education and security agencies to investigate the incident.

The post Christian Nigerian Woman Stoned to Death, Set on Fire by Muslim Classmates For Insulting Their ‘Prophet’ Mohammed appeared first on The Gateway Pundit.