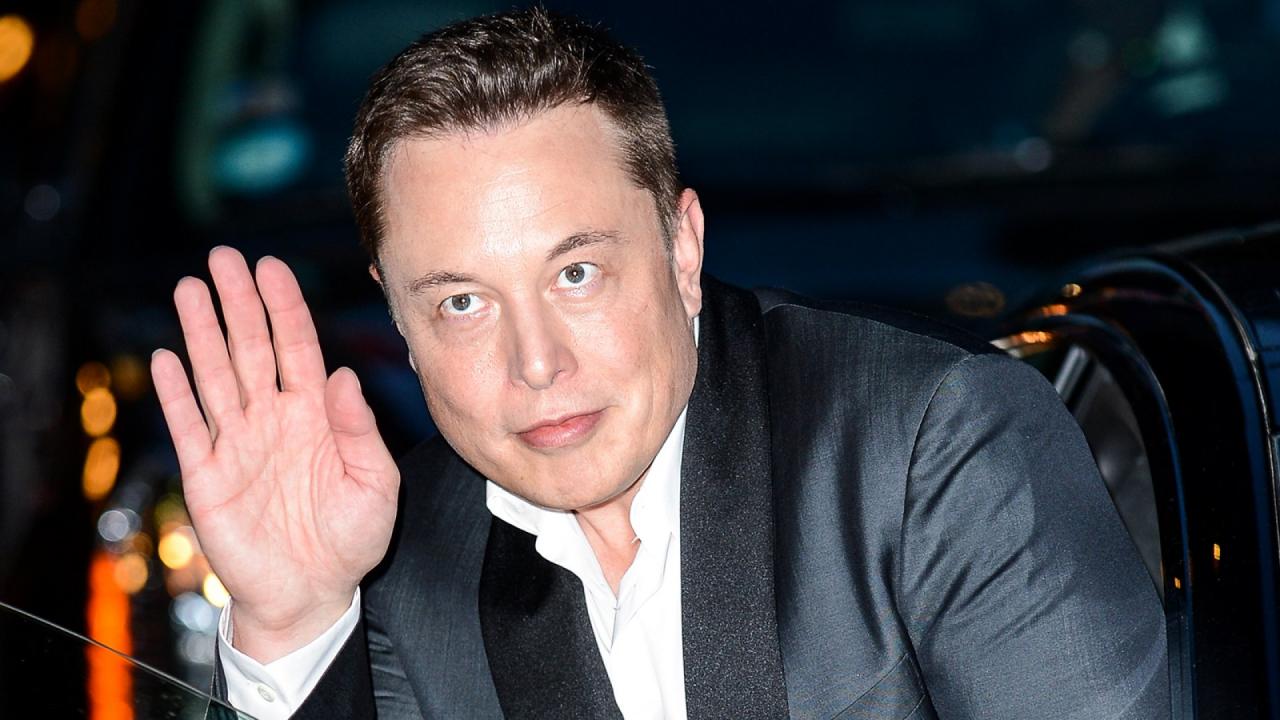 Because the copyright is set to end in 2024,, Disney has lobbied the government multiple times to get an extension on the copyright.

Some Republicans are now saying that will not support an extension for Disney.

Walt Disney Co. could lose its copyright to Mickey Mouse if a top Republican senator has his way.

Hawley’s measure, the Copyright Clause Restoration Act, would retroactively apply to Disney’s copyright to the original design of Mickey Mouse, who was first introduced nearly a century ago in the 1928 release of the 8-minute-long animated film “Steamboat Willie.”

Elon Musk seemingly came out in support of this saying “current copyright law in general goes absurdly far beyond protecting the original creator.”

Disney has suffered loss after loss since going woke.

A federal judge dismissed the lawsuit on Tuesday against the state of Florida and Governor Ron DeSantis over the termination of Disney World’s Reedy Creek special district.

Judge Cecilia Altonaga of the United States District Court for the Southern District of Florida dismissed the lawsuit filed on behalf of the residents of Orange and Osceola counties claiming that the dissolution of Disney’s Reedy Creek bill was to punish Disney World and subsequently Florida taxpayers.

For the antidote to media bias, check out ProTrumpNews.com!

The post Elon Musk Appears To Back Stripping Disney Of Mickey Mouse Copyright appeared first on The Gateway Pundit.