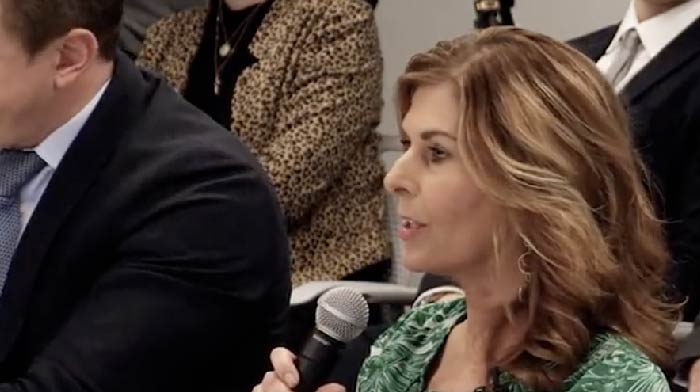 If you don’t remember, Sharyl Attkisson was an award-winning reporter for CBS News.

She worked back in the day when reporters actually did their jobs and dug for the truth, regardless of “politics” or who was sitting in the White House.

I know that’s hard to believe since today’s reporters do nothing that resembles that type of dignified, and bipartisan work.

But back when Obama was in office, Attkisson was very hard on him. And because of the pressure placed on the Obama admin, Sharyl says they spied her on.

In the book she wrote about being targeted, Attkisson described how she ran afoul of the White House because of her work on the “Fast and Furious” gunrunning scandal and her subsequent inquiries into the September 11, 2012, terrorist attack on the US consulate in Benghazi, Libya, that took the lives of Ambassador Christopher Stevens and three other Americans.

This type of reporting didn’t sit well with the evil Obama admin, and as we’ve seen them do before, they weaponized the FBI to work for their political agenda.

And after everything we’ve seen from the disgraced FBI, I absolutely believe her.

Just look at what’s happening to the J6 defendants… they’re being treated like terrorists when they literally “trespassed” at most… and God only knows what role the FBI played in that melee.

They certainly staged the Whitmer kidnapping, didn’t they?

And let’s not get started on the Russia Hoax, either… every day, it feels more and more as if the FBI is a political action group for the Democrat Party, instead of a trusted and respected law enforcement agency for all Americans.