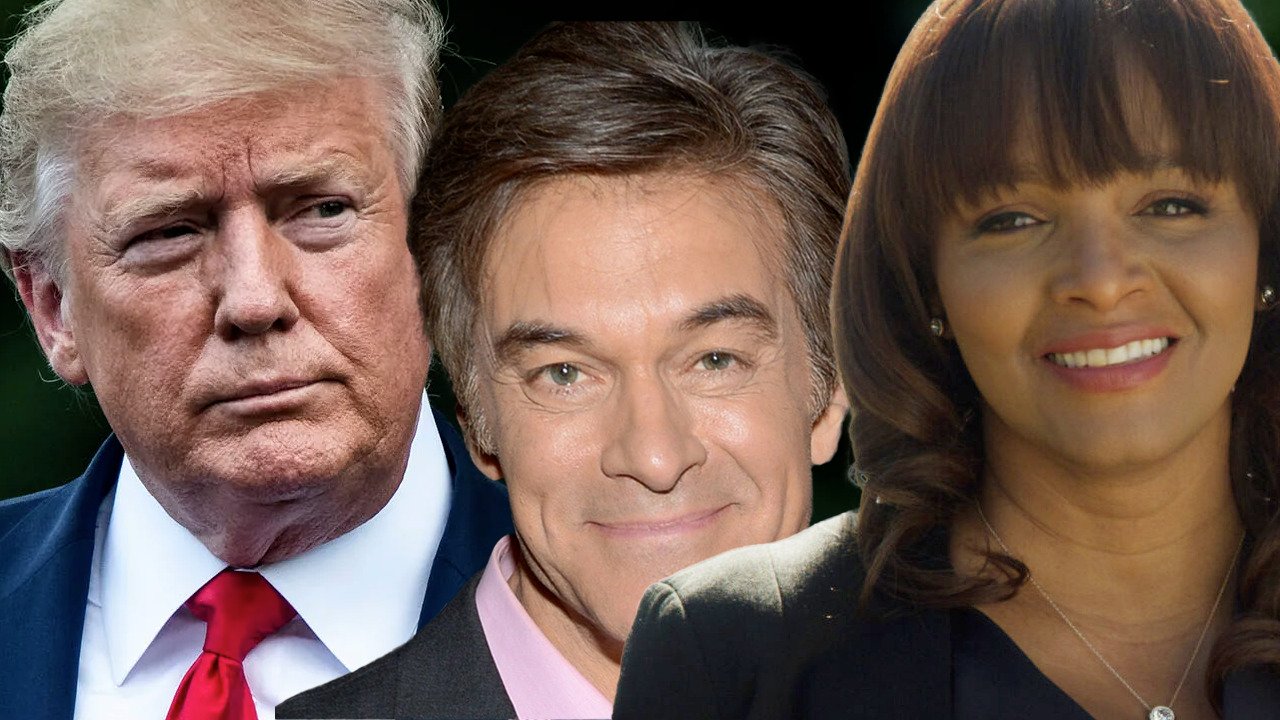 A few days before Pennsylvania’s Senate primary, former President Trump urged Republican voters to vote against Kathy Barnette, a conservative activist who has made a last-minute push to gain momentum in the race.

With Mehmet Oz’s endorsement, Donald Trump said that “Kathy Barnette will never win the General Election” against the “Radical Left Democrats” and raised doubts about her biography—while still saying that should she win the Republican nomination, he’d back her in a general election.

It’s possible that she has a bright future in the Republican Party, if she’s able to properly explain and vet her past, he said. “And if she’s able to do so, I’ll be behind her all the way.” As far as I know, Dr. Oz is the only candidate capable of defeating the Crazed, Lunatic Democratic in Pennsylvania.” When it comes to the primary, a vote for anyone else is a vote for defeat.”

In the wake of Trump’s statement, polls show that Barnette has surged, statistically tied with Oz and ex-hedge fund manager Dave McCormick.

It has been bolstered by endorsements from Susan B. Anthony List and Club for Growth, which are both spending money on ad buys to raise Barnette’s name recognition in the final stretch of the primary.

While Barnette has yet to raise a significant amount of money, many observers believe that her outspoken conservative stances helped her take advantage of an opening in the primary field as Oz and McCormick viciously attacked each other.

To help Oz in the lead up to this week’s primary, Trump appeared in Pennsylvania with him earlier this month to congratulate him on his strong showing. After losing Nebraska’s Republican primary this week, he has lost only once so far this year.

As of this writing, Oz is still trailing McCormick and Barnette in some polls, while leading in others, in part because of questions about his past positions on guns, abortion, and more.

Although she didn’t get Trump’s endorsement, Barnette has managed to keep her campaign alive by running as an ideological purist.

At a debate in April, she said, “Our values never, never shifted to President Trump’s values.” That shift in our values came about because of President Trump, not the other way around.”