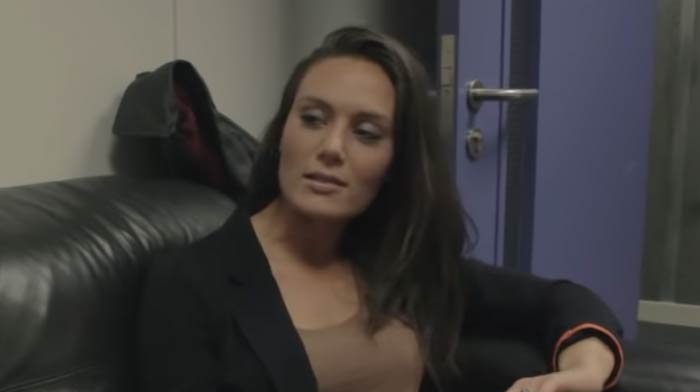 A British actress who appeared in Disney-Marvel’s “Dr. Strange” was just been convicted, along with her husband, of multiple child sex charges.

Honestly, she sounds like another Ghislaine Maxwell, and her creepy older husband sounds like a Jeffrey Epstein.

The actress is Zara Phythian. She’s 37-years-old, and she is married to a 59-year-old man, and together they treated a 13-year-old young girl like a sex slave for years.

And according to reports, it was Zara who roped the young girl in.

She got her drunk on rum and asked her if she wanted to play “dare” with her husband.

MORE NEWS: WARNING: Soros is On The Move Again and This Time He’s Focused On 2022 and One Specific Person

Breitbart reported that British film actress Zara Phythian – who appeared in Doctor Strange alongside Benedict Cumberbatch – has been found guilty of grooming and sexually abusing a girl in tandem with her husband Victor Marke.

The latter was also found to have sexually abused another girl on his own.

The court heard the couple met when he was her martial arts instructor, and she went on to have a successful career in martial arts, as a stuntwoman, and actress.

When Victor Marke gave his evidence he admitted sexual activity with one of the girls but claimed she was 18 at the time.

The prosecution said he had engaged in numerous “threesomes” with the girl and Phythian, starting when the girl was 13.

The abuse was instigated after Phythian plied the girl with rum and asked if she wanted to “play dare” with her husband.

Jurors were told the actress performed a sex act on her husband, Victor Marke, which she invited the child to mimic.

The BBC reports after the initial incident, the couple abused the child up to twice a month for three years while urging her “not to tell anyone”.

And to make matters even worse, she says some encounters were filmed.

Zara Phythian cried when the guilty verdict was read, and she hugged her husband before being taken away.

The couple was out on bail before the trial but were taken into custody and placed in jail right after the verdict.

They will be sentenced on May 16th.

Let’s hope the judge throws the book at these two demons.