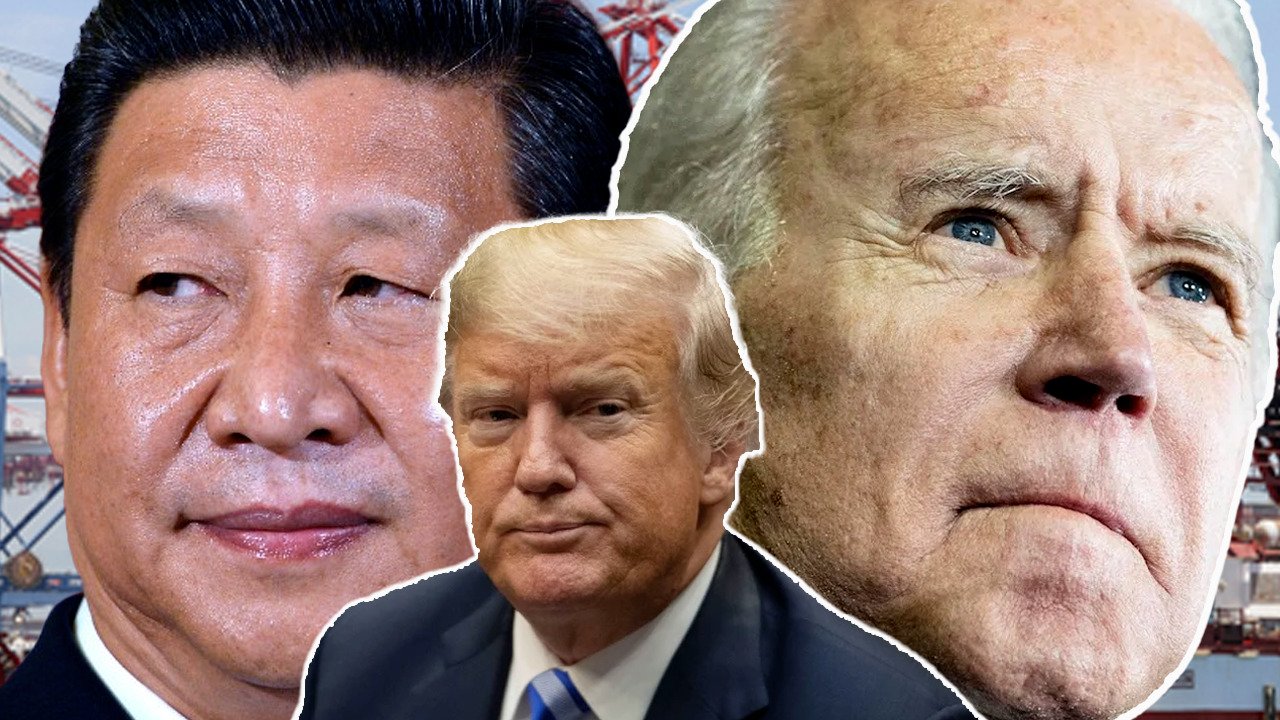 Joe Biden stated on Tuesday that, in an effort to reduce consumer prices, he may end some of the tariffs imposed on China by outgoing President Donald Trump.

During his address to the country from the White House, Biden stated, “I am aware that families throughout the United States are suffering from inflation.” “I want every American to know that inflation is my top domestic responsibility and that I take it very seriously.”

In answer to a reporter’s inquiry, Biden stated that he is debating eliminating the tariffs on China placed by the Trump administration, but he added that he believes the tariffs are necessary “No decision has been taken regarding this. We are considering what would have the greatest good effect.”

Trump imposed a number of financial sanctions on China, which led the prices of consumer goods such as furniture and apparel to increase. CNBC writes that analysts are divided on whether reducing tariffs would boost inflation, but that removing tariffs is one of the White House’s few alternatives if it wishes to reduce prices.

Biden stated, “The primary cause of inflation is a once-in-a-century pandemic.” Not only did it shut down the global economy, but it also utterly threw supply chains and demand out of whack. In addition, he stated, “And this year we have a second cause: Putin’s war in Ukraine.”

When asked if he bears responsibility for rising costs, Biden stated, “No.” “We are in control of all three arms of government, he continued. Actually, we don’t.”

Additionally, he argued that the Democrats’ slender congressional majority makes it harder to enact budget bills. Biden told reporters that he cannot anticipate when costs will begin to decrease.

“It varies depending on whose economists you speak with – by the end of this year, and others think it will climb next year,” he explained. “Others, though, believe it will decrease by the end of the year, by the end of the calendar year. I do not know, but I am aware of what we must do to ensure we can bring it down.”

If Biden ultimately removes tariffs on China, he will almost certainly face questions over his son Hunter’s alleged ties to Beijing and the appearance of a conflict of interest.

According to a recent report by the Washington Examiner, Hunter Biden, who has been dogged by allegations that he sold influence and access to his father while the senior Biden served as Vice President under President Obama, was listed as an owner of a Chinese government-linked investment firm nearly four months after his lawyer said he had divested.

The Examiner said that business records from China’s National Credit Information Publication System revealed that Skaneateles, an LLC fully controlled by Biden, was a 10% shareholder in BHR Partners.

As the 2020 Democratic presidential nominee, Joe Biden guaranteed that no member of his family will have financial links with foreign firms or nations.

As president-elect in December 2020, Joe Biden stated that his family will not engage in “any business, venture that conflicts with or looks to clash with an acceptable distance from the office and government,” according to the Examiner.