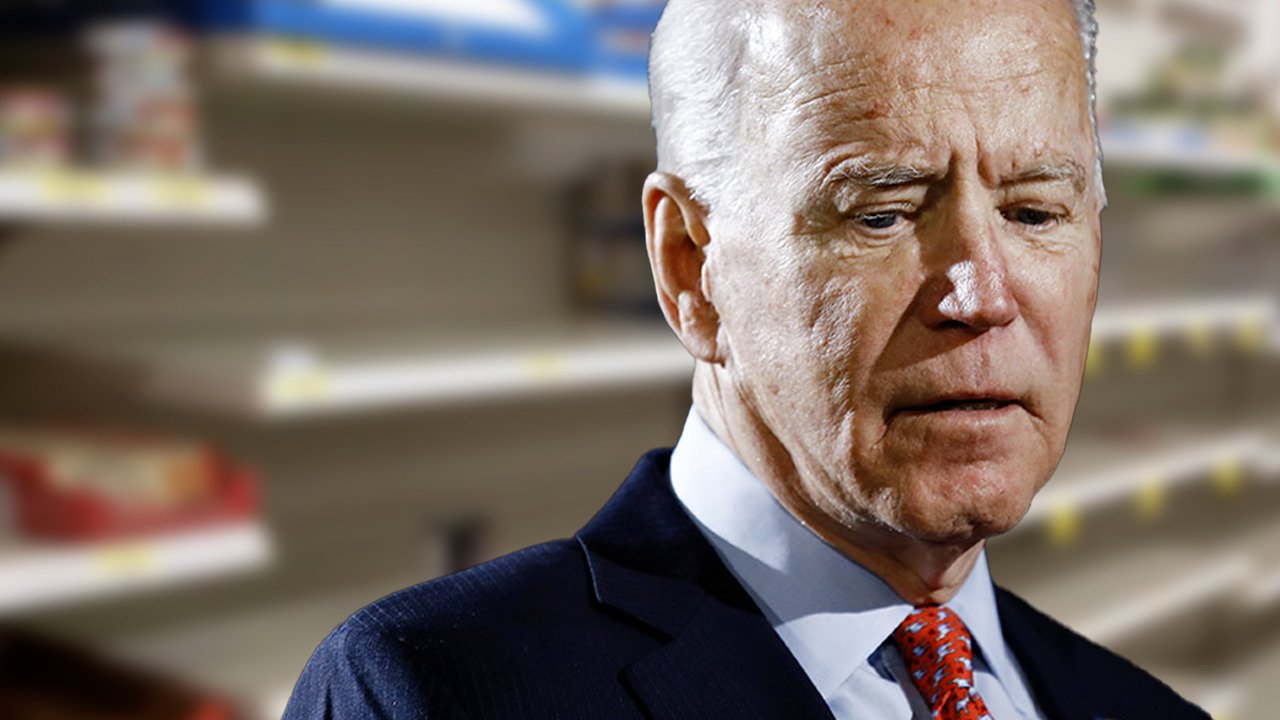 On Tuesday, Joe Biden sought to reassure the American people that he understands what they are dealing with and that the Federal Reserve is working to fix the biggest issue weighing on his administration. As he attempted to do so, he attacked Republicans once again as the cause of the problem.

“The ultra-MAGA plan put forward by congressional Republicans to raise taxes on working families, lower the income of American workers, threaten the sacred programs Americans count on like Social Security, Medicare and Medicaid, and give break after break to big corporations and billionaires just like they did the last time they were in power.”

Consumer prices rose by more than 8% this year because of the president’s release of oil from strategic petroleum reserves and pressure on companies, both of which resulted in reduced prices for consumers.

In an address from the Oval Office, Vice President Joe Biden remarked, “I know that families all throughout America are hurting because of inflation. Every American should know that I’m taking inflation extremely seriously and that it is my top domestic concern,” he said in a statement.

The COVID-19 outbreak, supply chain problems, and Russia’s war in Ukraine, according to Biden, are to blame for the inflation increase, but the Fed should and will do its duty to control it. The Federal Reserve of the United States hiked interest rates by a half-point last week and is widely expected to do so again this year.

A day before new consumer pricing data are expected to indicate inflation stayed high through April, the president did not propose any new policy measures in his speech. Biden and other top officials repeatedly predicted that inflation in 2021 would be short-lived, but it has continued.

The creaking supply chains and manpower shortages that resulted from the epidemic were no match for the increased demand created by government spending and savings.

As a result, Americans face higher grocery and gas prices as a result of Russian oil and gas being blocked during the invasion of Ukraine, which Russia refers to as “a special operation.”

According to a recent Reuters/Ipsos poll, only 44% of Americans are satisfied with Biden’s performance as president, and the economy is seen as the country’s most pressing issue.

GOP candidates in November’s elections are advocating moves such as relaxing regulations on oil and gas companies and slashing some taxes and government spending in an effort to capitalize on the problem. However, the party has yet to endorse a policy statement stating how it intends to combat inflation.

In recent days, Biden has stepped up his attacks on Republicans, including labeling the “Make America Great Again” movement of former President Trump as radical.

When it comes to the economy, “voters know Republican-led states lead the way in economic recovery and job creation,” a spokesman for the Republican National Committee, Emma Vaughn, said.

It’s not clear if Scott’s position as chair of the National Republican Senatorial Committee (NRSC), the caucuses’ campaign arm, has anything to do with the proposal. Senate Minority Leader Mitch McConnell has rejected Scott’s calls to tax Americans who do not pay income taxes and to end Social Security and Medicare.