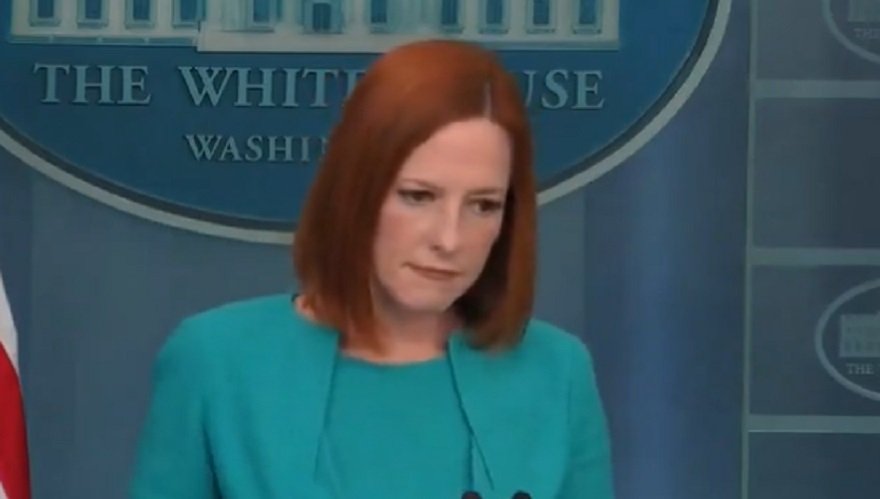 White House Press Secretary Jen Psaki said on Monday that the US is “at serious risk” of a national abortion ban.

Senate Minority Leader Mitch McConnell has said that a national abortion ban is “possible” if Roe v. Wade gets overturned.

“If the leaked opinion became the final opinion, legislative bodies — not only at the state level but at the federal level — certainly could legislate in that area,” McConnell said during an interview with USA Today.

“With regard to the abortion issue, I think it’s pretty clear where Senate Republicans stand,” McConnell added. “And if and when the court makes a final decision, I expect everybody will be more definitive. But I don’t think it’s much secret where senator Republicans stand on that issue.”

When asked about the comments during the daily White House briefing on Monday, Psaki said, “I think we’re at serious risk” of a national abortion ban.

“I think we’re at serious risk” — Psaki on the possibility of a national abortion ban if Republicans retake power pic.twitter.com/CDIvGCWu42

“We’ve seen in other places in the country, just yesterday the Governor of Mississippi wouldn’t say whether they would directly go after the right to use contraception,” Psaki said, stumbling over her words repeatedly.

Psaki also noted that Louisiana has introduced legislation that would classify abortion as murder.

The post WATCH: White House Whines That US ‘At Serious Risk’ of GOP Enacting National Abortion Ban appeared first on The Gateway Pundit.