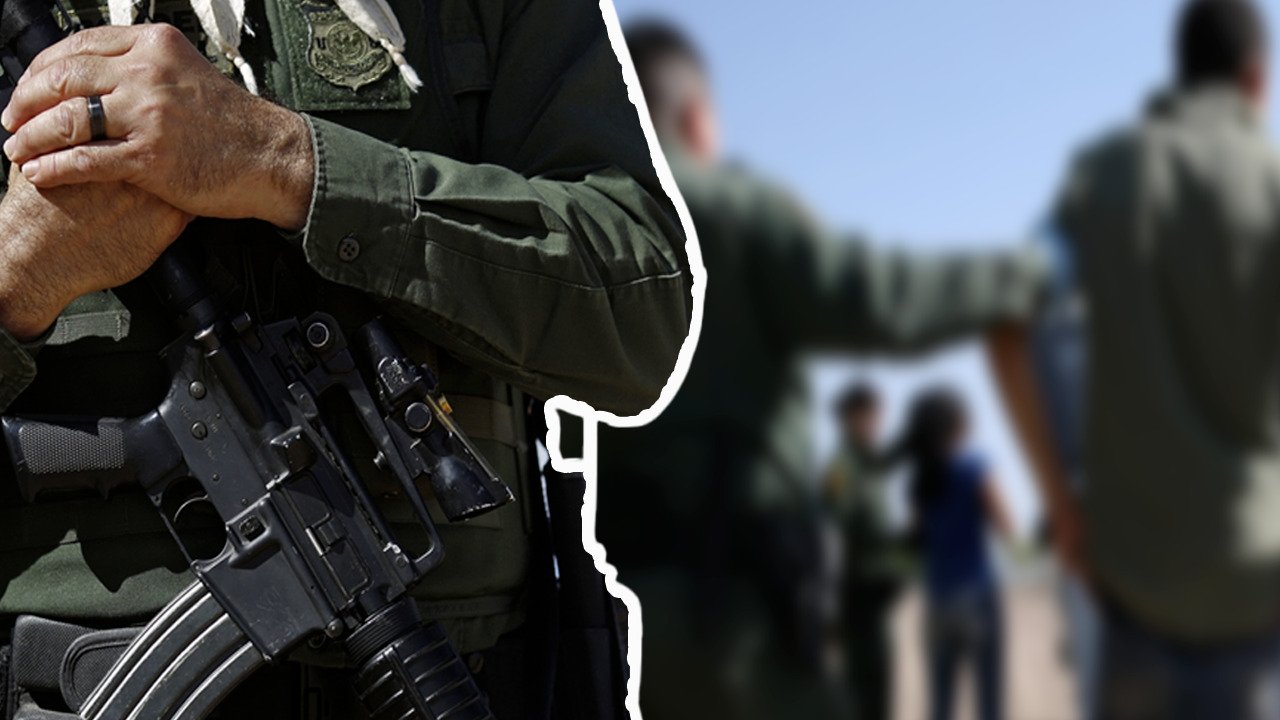 It’s easy to see why the American public is increasingly concerned about public safety. Last year was the deadliest on record for many major cities due to an increase in murder rates. More than 100,000 Americans died from drug overdoses in a year for the first time in history. As a result, headlines are dominated by subway attacks, gang shootouts, and other harrowing events.

Drunkenness, criminality, and violence are all too common. The picture painted for the American people during the last election was anything but rosy. Our southern border crisis can’t be ignored when looking at the factors that fuel concerns about violence and how we can mitigate it.

Customs and Border Protection has encountered a record-breaking 2.2 million migrants along the southern border with Mexico over the past year. Many of those individuals are not a threat to the American public, but the chaos of mass migration is. When Border Patrol agents are outnumbered and overwhelmed, it allows dangerous criminals and dangerous substances to cross our border undetected.

In the fall of last year, we witnessed a stunning example of this phenomenon. There were more than 15,000 migrant arrivals in Del Rio, Texas, within a matter of days. According to officials, the cartels coordinated this massive surge by directing migrants to one location so that law enforcement personnel from other areas could be relocated, creating a path for their illegal trade corridors… Everything went according to plan.

There is no such thing as a “commodity agnostic” cartel or criminal organization; they deal in anything illegal that makes money. For thousands of dollars a head, they con vulnerable migrants into making the perilous journey north. Their actions could lead to a spike in gun violence in any city in the United States. And they smuggle a lot of drugs as well.

Every day, dangerous drugs such as marijuana, methamphetamine, heroin, and fentanyl cross the southern border. More than 150,000 pounds of illegal drugs were seized by CBP in the first three months of the year. Drugs like these not only exacerbate the overdose crisis, but they also serve as a catalyst for increased crime and violence across the country, ranging from fights between drug trafficking gangs to armed robberies committed by drug users desperate for cash.

They’re not just smuggling their products into the United States; they’re also trying to bring in their own people.. In contrast to the overall increase in Border Patrol encounters, the number of gang members apprehended actually decreased in fiscal year 2021. This may appear to be good news at first glance, but the data doesn’t paint a complete picture of what’s actually going on. Border Patrol officials have stated that gang members use migration surges to avoid arrest. Gang members can hide in plain sight thanks to record migration levels.

In the time since last October, more than 300,000 migrants have managed to elude Border Patrol agents, according to Fox News, though the actual number could be much higher. Nobody knows who these people are or what they may have brought into our country.

The Biden administration appears to be content to allow the crisis to continue, despite the fact that American families are already deeply concerned about violent crime. One of the few tools the government has to keep the border from becoming even more chaotic is Title 42, which President Trump has even tried to abolish.

The Biden administration’s response to the border crisis has been to blame others rather than take any action of its own. “A broken and dismantled system” is what Homeland Security Secretary Alejandro Mayorkas recently stated. There’s no denying that our immigration system could use some work, but the Biden administration is largely treading water.

Biden has had 15 months to use his authority to address the border crisis or, better yet, to work with Congress on a legislative solution to the immigration crisis. Negotiations could begin with the Bipartisan Border Solutions Act, which I’ve put forward numerous times. However, the Biden administration has refused to engage and instead published a plan that fails to invest the resources required to deter mass migration.

It’s impossible for Congress to move forward with broader immigration reforms until the humanitarian and security crisis at the southern border is resolved.

Cartels and criminal organizations profit from the chaos at our southern border while the American people are afraid of crime and violence. Continuing to allow the border to function as a corridor for drugs and criminals to enter our communities is unacceptable under the Biden administration.