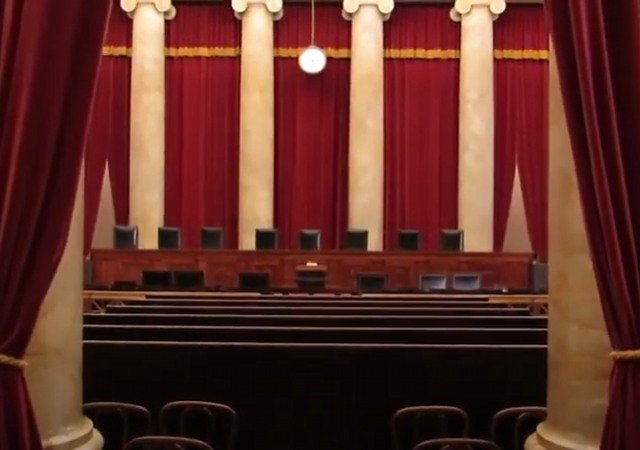 When the Supreme Court opinion on overturning Roe v. Wade was leaked this week, Democrats immediately jumped on the issue, with many of them voicing outrage.

In a way, they were actually happy about this because they thought it gave them something to run on in the midterm elections. They also thought this would shift polls in their direction.

But it hasn’t so far. A new poll from CNN has found that the issue hasn’t changed the dynamics of the midterms at all.

Sixty-six percent say Roe v. Wade should not be completely struck down, and 59% would support Congress passing legislation to establish a nationwide right to abortion, including 81% of Democrats, 65% of independents and 30% of Republicans, the survey finds.

But comparing the results of the new poll to one conducted immediately before the revelation of the draft opinion, the impact on the political landscape heading into the 2022 midterms appears fairly muted.

The share of registered voters who say they are extremely or very enthusiastic about voting this fall rose 6 points between the first survey and the second, but that increase is about even across party lines. Among Democrats, 43% now say they are extremely or very enthusiastic, up 7 points. Among Republicans, it’s 56%, up 9 points. And voters who say overturning Roe would make them “happy” are nearly twice as enthusiastic about voting this fall as those who say such a ruling would leave them “angry” (38% extremely enthusiastic among those happy, 20% among those angry)…

Those findings suggest the overall picture for the midterm elections is little changed after this week’s news, at least in the short term.

To make matters worse for Democrats, support for Republicans actually went up.

If this doesn’t change the outlook of the midterms, nothing will.

Democrats are going to face a reckoning in November.