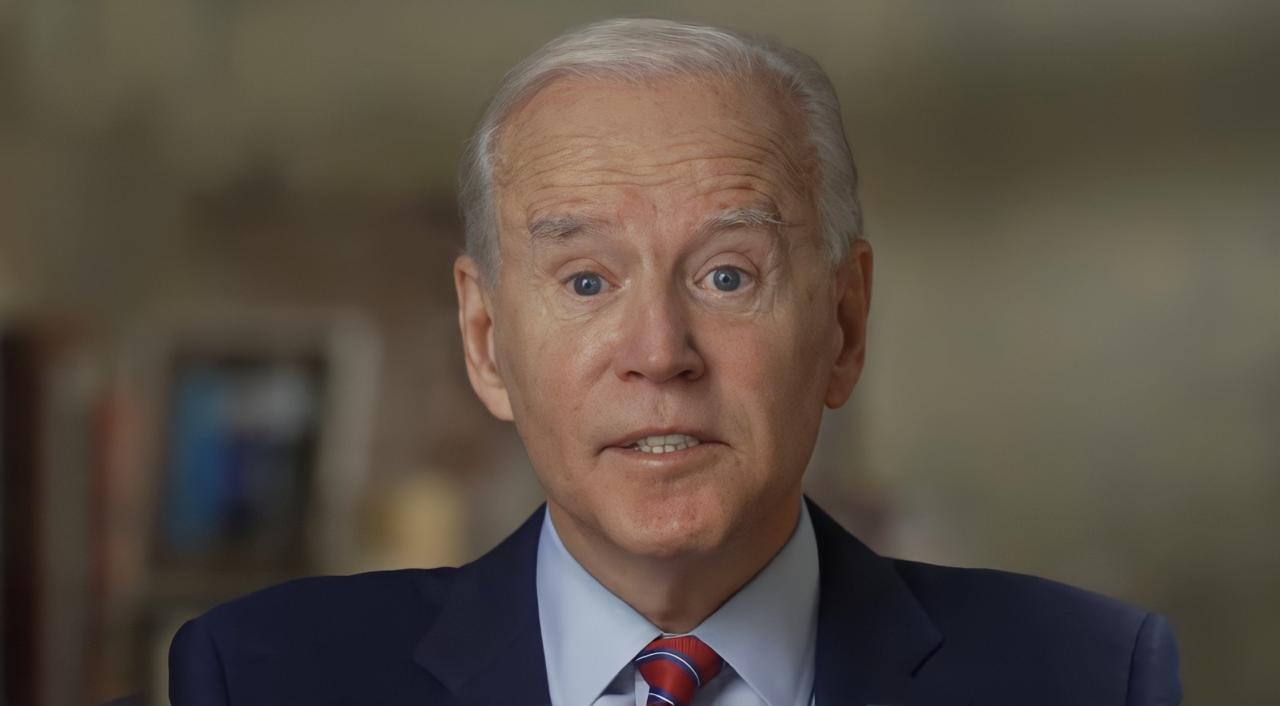 Joe Biden’s economy has made life worse for everyday Americans.

Many are warning that a recession might be coming. For the first quarter of 2022, The United State’s Gross domestic product declined 1.4% – this is the worse since the beginning of the pandemic.

Gross domestic product unexpectedly declined at a 1.4% annualized pace in the first quarter, marking an abrupt reversal for an economy coming off its best performance since 1984, the Commerce Department reported Thursday.

The negative growth rate missed even the subdued Dow Jones estimate of a 1% gain for the quarter, but the initial estimate for Q1 was the worst since the pandemic-induced recession in 2020. GDP measures the output of goods and services in the U.S. for the three-month period.

Americans had to reach deeper into their pockets in March, as yet another key inflation index showed prices hit a fresh 40-year high.

The Personal Consumption Expenditures price index increased by 6.6% for the year ended in March, the Commerce Department reported Friday. It was the highest rate since the period ended January 1982, outpacing the figure from February.

Many Americans are now being forced into unretirement due to rising prices and a higher cost of living.

3.2% of workers who were previously retired are now back in the workforce according to Indeed.

Americans are leaving retirement due to inflation and a tight job market, according to data released last month by job platform Indeed.

According to Bureau of Labor Statistics data, the number of retired seniors surged from 28.3 million in February 2020 to 31.6 million in October 2021, however, higher price levels and other economic challenges are now forcing Americans into “unretirement.”

Indeed reported that as of March 2022, roughly 3.2% of workers who were retired a year earlier are now employed.

For the antidote to media bias, check out ProTrumpNews.com!