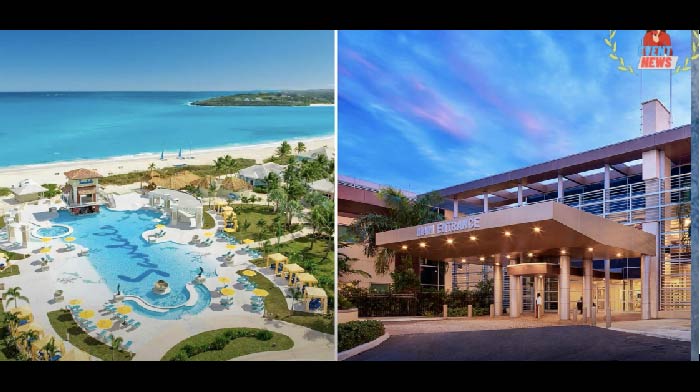 Many Americans, mostly honeymooners, love to jet off to the luxury all-inclusive Sandals Resorts all over the globe.

I stayed at one in Jamaica many years ago, and it was fabulous.

However, what’s happening at one Sandals Resort in the Bahamas is definitely not “fabulous,” it’s downright frightening.

Fox News reported that three Americans at a Bahamas Sandals resort were found dead while a fourth has been hospitalized, officials said Friday.

Bahamas Acting Prime Minister Chester Cooper said that the bodies of two men and one woman were found Friday at the Emerald Bay resort.

Another woman was airlifted to Princess Margaret Hospital, on Friday night.

“On their arrival at the scene, they were directed to the first villa. On entering a bedroom, they found a Caucasian male laying on the ground unresponsive,” the Royal Bahama Police Force said in a statement posted to Twitter. “An examination of the body was conducted, and there were no signs of trauma found. The local doctor later pronounced the victim dead.”

The officers then proceeded to a second villa where they found another man unresponsive and “slumped against the wall in the bathroom.” A woman was also found unresponsive in a bedroom on a bed.

The couple in the second villa complained the night before about feeling ill and sought out medical attention.

They were found dead the next day.

A fourth American has been found and hospitalized, but no other information is available.

We don’t know what happened and why these people all got sick and three of them died, but authorities say they are waiting for the autopsy to reveal what may have happened.