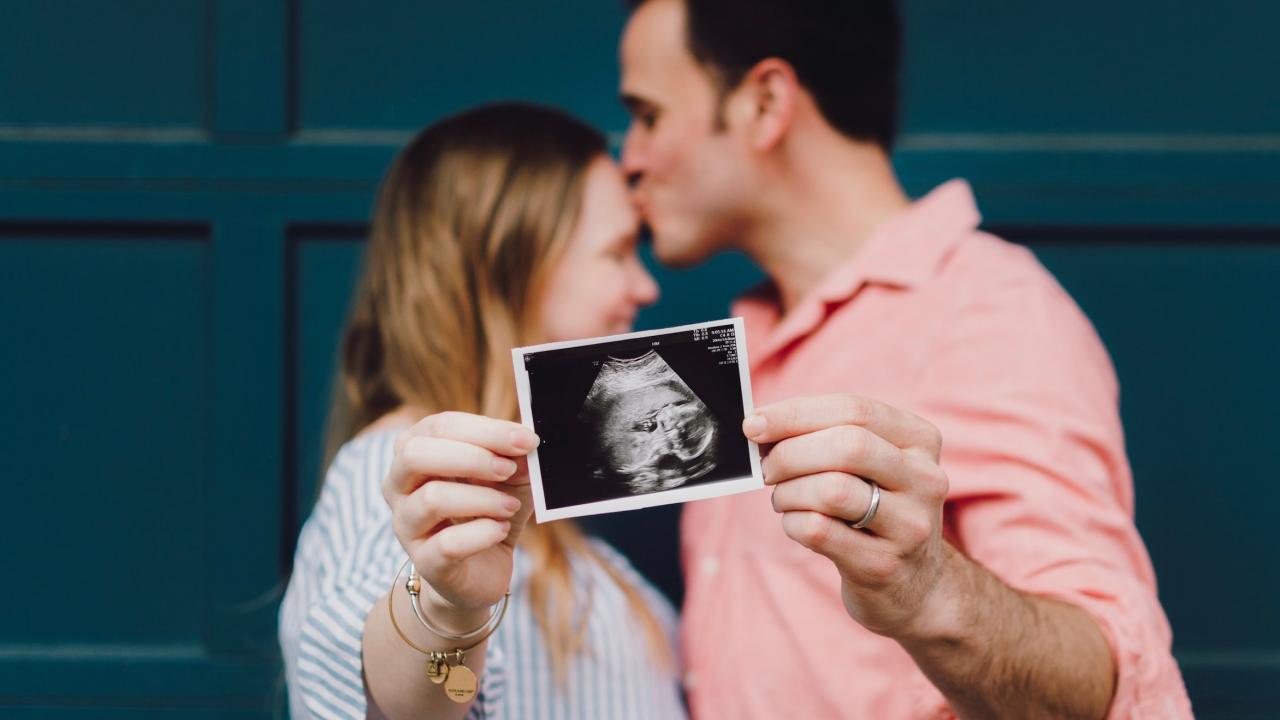 A House Appropriations Committee in Louisiana passed a bill Wednesday in a 7-2 vote to make abortions a homicide crime in the state.

The bill called the Abolition of Abortion in Louisiana Act of 2022, sponsored by state Rep. Danny McCormick, “fully recognizes the human personhood of an unborn child at all stages of development prior to birth from the moment of fertilization” and “ensure the right to life and equal protection of the laws to all unborn children from the moment of fertilization by protecting them by the same laws protecting other human beings.”

Under this bill, a pregnant woman ending her pregnancy and people who assist could be charged with murder. The bill does not include any exceptions, including rape and incest.

The bill also tries to circumvent potential lawsuits by stating that a judge should be impeached or removed if they block the state from enforcing any part of the law, Life News reported.

The bill now heads to the full state House for a debate.

The Louisiana House’s criminal justice committee approved the bill in a 7-2 vote Wednesday. Republican state Rep. Danny McCormick introduced the bill in the House earlier this year, and it was voted on just days after a leaked Supreme Court draft decision suggested that the nation’s highest court will overturn Roe v. Wade.

“If more than 15 states can defy the federal government over marijuana, we can do it to save the lives of innocent babies,” McCormick said on social media of the bill.

Louisiana already has a “trigger law” criminalizing abortion if Roe v. Wade is overturned, which would subject doctors or others who perform abortions to up to 10 years in prison. The law, however, does not call for prosecution of pregnant woman.