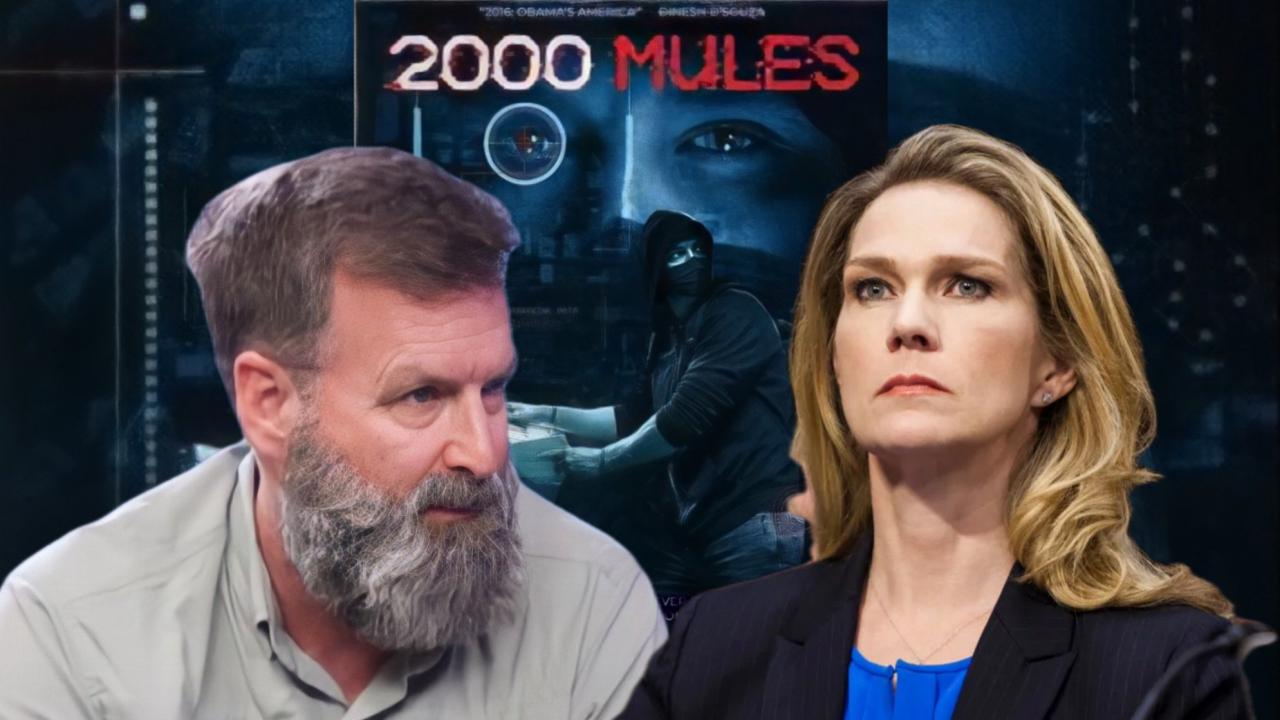 President Trump will show Dinesh D’Souza’s “2000 Mules” on Friday at his rally in Greensburg, Pennsylvania.

The movie was screened on Wednesday night at Mar-a-Lago in front of hundreds of supporters and conservative activists.

President Donald Trump announced Tuesday that Dinesh D’Souza’s “2000 Mules” documentary will be shown at his Save America rally in Greensburg, Pennsylvania, this Friday.

According to an official statement released by Save America, “President Donald J. Trump, 45th President of the United States of America, is pleased to announce the screening of Dinesh D’Souza’s newest documentary, 2,000 Mules, at the Save America Rally in Greensburg, Pennsylvania, on Friday, May 6, 2022.”

Save America Announces Screening of 2,000 Mules in Greensburg, Pennsylvania pic.twitter.com/CenTkGxO5l

Last week, Trump told Americans, “Everyone should get your tickets early for the premiere next week.” He also encouraged people to “watch it and spread it everywhere.”

According to the film’s website, tickets for “2000 Mules” have already sold out in multiple U.S. cities. However, D’Souza’s film will be available for a virtual premiere this weekend. D’Souza urged, “Sign up for our Virtual Premiere on Sat. May 7. It includes the screening of the movie with a live Q & A to follow.”

Those who attend the Pennsylvania rally will have an additional opportunity to watch the groundbreaking film on election integrity. On Friday, Trump’s Save America rally will take place at the Westmoreland Fairgrounds in Greensburg, Pennsylvania, with doors opening at 3:00 p.m. ET.

Trump has asserted that D’Souza’s film “proves the 2020 Election was Rigged and Stolen” through its careful and precise documentation of ballot trafficking.

The post President Trump will Show “2000 Mules” at Pennsylvania Rally on Friday Night appeared first on The Gateway Pundit.