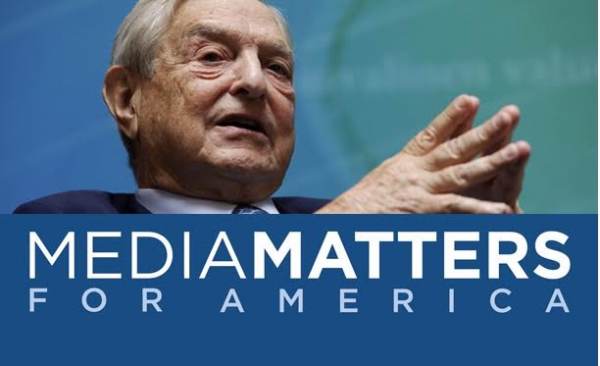 Radical far-left groups, some connected to George Soros, the Clintons, and Obama, are targeting Elon Musk despite having serious legal issues of their own.

Musk’s expressed intention with the Twitter purchase, and ultimately taking it private, is to make free speech important again.  Unsurprisingly,  the monsters on the left don’t like it and are trying to hurt him through pressuring Twitter’s advertisers.  Yet far-left “non-profits” like Media Matters showcase their bias with constant attacks on conservatives without any negative consequence to their non-profit status.

Earlier this week CNN published a hit piece on Elon Musk and Twitter. Democrats are furious that conservatives may have a voice again on the platform now that Elon Musk is in charge. It is now common knowledge that Democrats can only win when they cheat.

On Tuesday Elon Musk tweeted on the left’s attempts to destroy advertising on the platform.

Elon Musk exposed the culprits behind the plot — Media Matters.

Sunlight is the best disinfectant

Many of entities that are threatening Twitter’s advertisers appear to be connected to Soros and radical Democrats.  These overtly political actions are in direct conflict with rules regarding non-profit status.

9. Friends of the Earth

12. Global Project Against Hate and Extremism

We’ve recently reported on Media Matters and its claims of being a non-profit despite their actions in direct conflict with the tax-exempt status that they enjoy.

EXCLUSIVE: Far-Left George Soros-Backed Media Matters Claims to Be a Nonprofit But Acts Like a Biased Far-Left Hit Machine

We also know that Media Matters spends a lot of money with the heavily connected Bonner Group.  Who is this entity?  Why does this group receive so much in fees from Media Matters?  Is this legal or is it a method of giving tax-free money to a closely connected entity for unreasonable fees?

EXCLUSIVE: Media Matters and Its Shadowy and Substantial Money Transfers to the Bonner Group

(Unfortunately, I’ve been banned from Twitter for sharing Hunter Biden and 2020 Election facts and I can’t tweet this message to him.)

The post Media Matters, and Entities Connected to George Soros, the Clintons and Obama Attacking Elon Musk Despite Their Own Glaring ‘Non-Profit’ Issues appeared first on The Gateway Pundit.