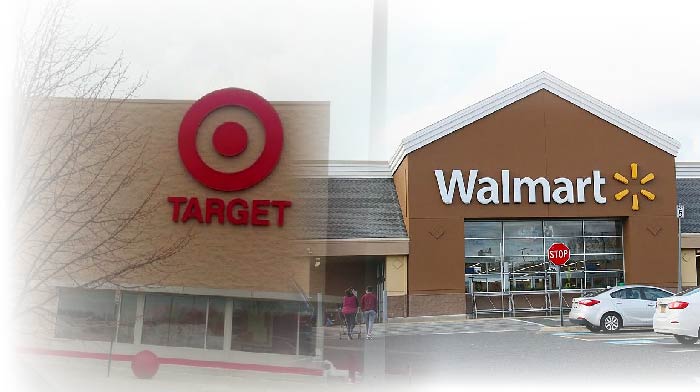 There’s been a battle going on between the sane American public and crazy woke corps.

It basically started after George Floyd’s death, when every company from here to Timbuktu, started promoting and pushing Black Lives Matter, a violent, anti-American Marxist group.

I remember watching “Diners, Drive-ins, and Dives” on Food Network, and getting “BLM” Messaging.

But this was the big moment that opened the door for woke corps to inject their opinions on all of America, and it just got worse from there.

Companies were running around as if they had the right and responsibility to chime in on every social and political situation that transpired in the U.S.

And then Disney stepped too far when they fought against Florida’s “Anti-Grooming” law, and the war between Americans and Woke Corporations heated up… and it was a big and ugly battle, and Disney suffered a lot.

So much so, they’re now in a “chaos” situation, facing tremendous backlash, both from customers and lawmakers, and their brand is now in danger of going down the tubes.

They’re firing execs to try to “make good” and show the public they’re stepping back from politics and social issues, but it could be too little way too late.

But the good news in all of this mess is that we’re teaching other “woke” companies what can happen to them if they cross the line.

We’re showing them that the American people have had it with this nonsense, and we don’t need social and political commentary from the places where we shop, eat, and buy lawn care items, and if they don’t take a seat and zip it, they’ll pay for it… BIG TIME.

How do we know?

Well, the recent SCOTUS leak regarding “Roe v Wade,” which has been a scorching hot social topic for the left’s progressive warriors, is drawing nothing but crickets from a certain group…

Yep, the major companies who’ve been leading the way on social and political issues are now quiet… as it should be.

Here’s what investigative journalist Chris Rufo had to say: “The game has changed: executives saw what we did to Disney and have changed their risk calculations. The pushback against woke capital is starting to deliver results.”

The game has changed: executives saw what we did to Disney and have changed their risk calculations. The pushback against woke capital is starting to deliver results. pic.twitter.com/UtI8nZs2jH

Folks, keep it up.

We’re winning this fight against the communist left. We’ve got a far way to go, but this is what happens when the Silent Majority stands up and speaks with one, righteous voice.

So keep at it, and get even louder and bolder… we have a country to save!