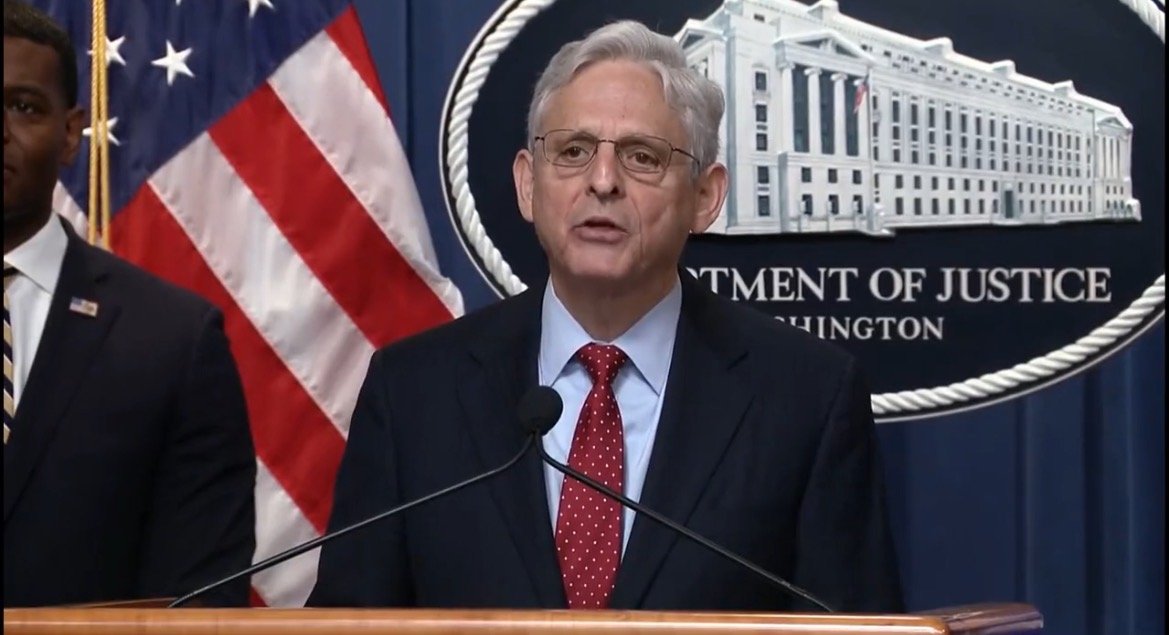 “The new office will be headed by Cynthia Ferguson, an attorney working in the DOJ’s Environmental Enforcement Section of its Environment and Natural Resources Division.” – CNN reported.

Garland said the Office of Environmental Justice “will serve as the central hub for our efforts to advance our comprehensive environmental justice enforcement strategy,” with the office working alongside a number of other intradepartmental agencies, including the Civil Rights Division and United States Attorneys’ offices, to “prioritize meaningful and constructive engagement with the communities most affected by environmental crime and injustice.”

Garland’s announcement comes as Biden’s climate advisor Gina McCarthy recently bragged to her lunatic supporters at Tufts University about how the regime is going to force the airlines to follow their new green-style rules.

McCarthy told supporters this week, “We’re actually going to do 100 rules this year alone on appliances… Sustainable airlines. Who’d a thunk that they’d be all in but they better be or they’re gonna be out of here.”