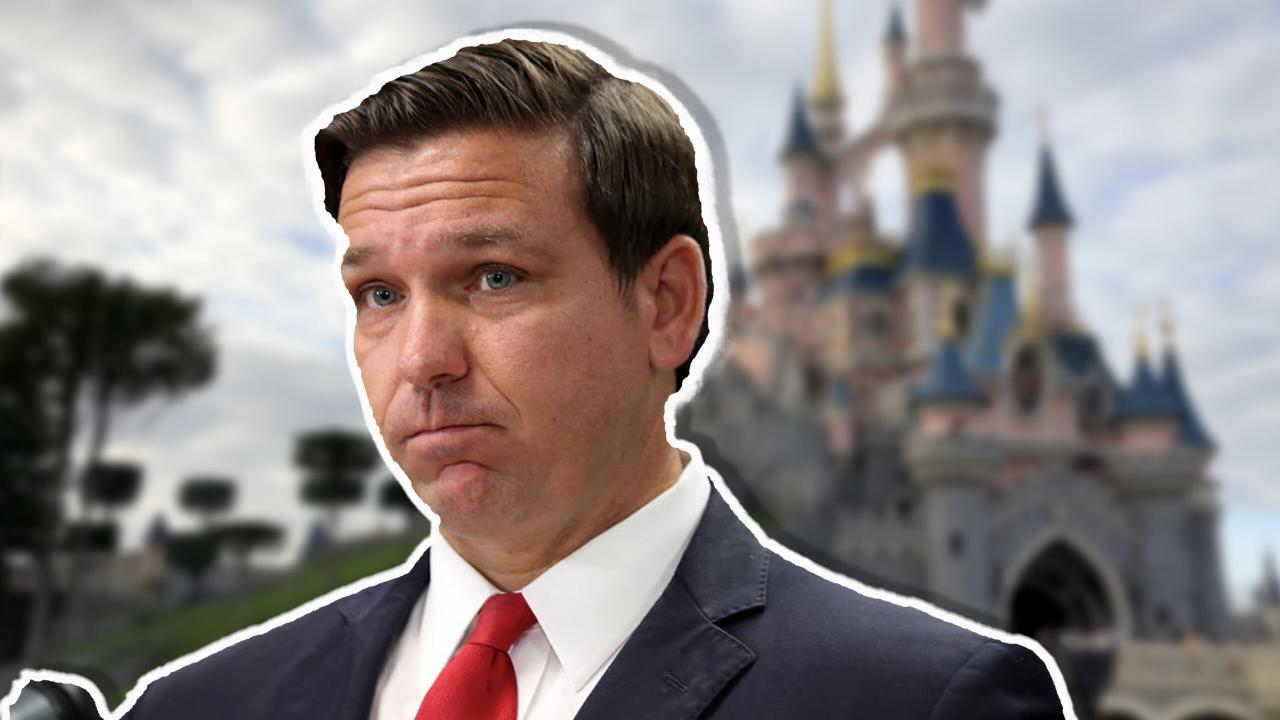 Florida Gov. Ron DeSantis has been accused of violating the rights of taxpayers in the counties surrounding Disney’s theme park area by signing a law dissolving special tax districts.

Residents who live near Disney World have filed a federal lawsuit arguing that if the state dissolves the Reedy Creek Improvement District, they and other taxpayers will be saddled with at least $1 billion in Disney’s bond debt. They’re trying to thwart it.

No doubt, “Defendant Governor DeSantis intended to punish Disney for a First Amendment-protected ground of free speech,” reads the suit. Plaintiffs’ 14th Amendment right to due process of law was violated as a direct result of defendant’s infringement on Disney’s 1st Amendment rights.

As a result of Florida’s “Don’t Say Gay” law, Disney was stripped of its special powers of self-governance in April, and a lawsuit was expected to be filed in response.

Independent special districts established prior to 1968 but not renewed will be dissolved in June 2023 unless a new agreement is reached under the new legislation unless it is renewed. To date, there has been no explanation for what happens to the district’s bond debt, since Reedy Creek operates in many ways like a local government, including issuing bonds to borrow money for infrastructure projects.

Osceola County residents, who filed the lawsuit, say that dissolving Reedy Creek will likely lead to higher taxes for Central Floridians to pay off Disney’s bond debt, estimated to be $1 billion or $2 billion.

Those who live on or near the land owned by Disney in Orlando are responsible for paying for emergency and waste management services. As a special tax district, the business is exempt from a wide range of regulations.

The complaint claims that stripping Disney of its special district designation will result in an increase in the plaintiffs’ taxes and “significant injury” to them as a result of the increased regulatory burdens placed on the county.

Florida’s Supreme Court has historically granted taxpayers standing to challenge “threatened wrongful proceedings,” according to the lawsuit. Florida law allows people and entities who aren’t contractual parties to pursue legal action against parties who have violated their rights, according to this statement.

Lawmakers in Florida are also alleged to have threatened thousands of jobs as a form of retaliation for protected speech, according to a complaint. It alleges that Florida is infringing on Disney’s rights under the U.S. Constitution.

Disney hasn’t said anything about the Florida dispute so far. It is Reedy Creek’s contention in its letter to investors that a pledge by Florida to bondholders is violated if the special tax district is abolished.

“Until all such bonds together with interest thereon and all costs and expenses in relation to any act or proceeding by or on behalf of such holders, are fully met and discharged,” Reedy Creek wrote. In a statement, Reedy Creek stated that it intended to “continue its current activities” while exploring its options.