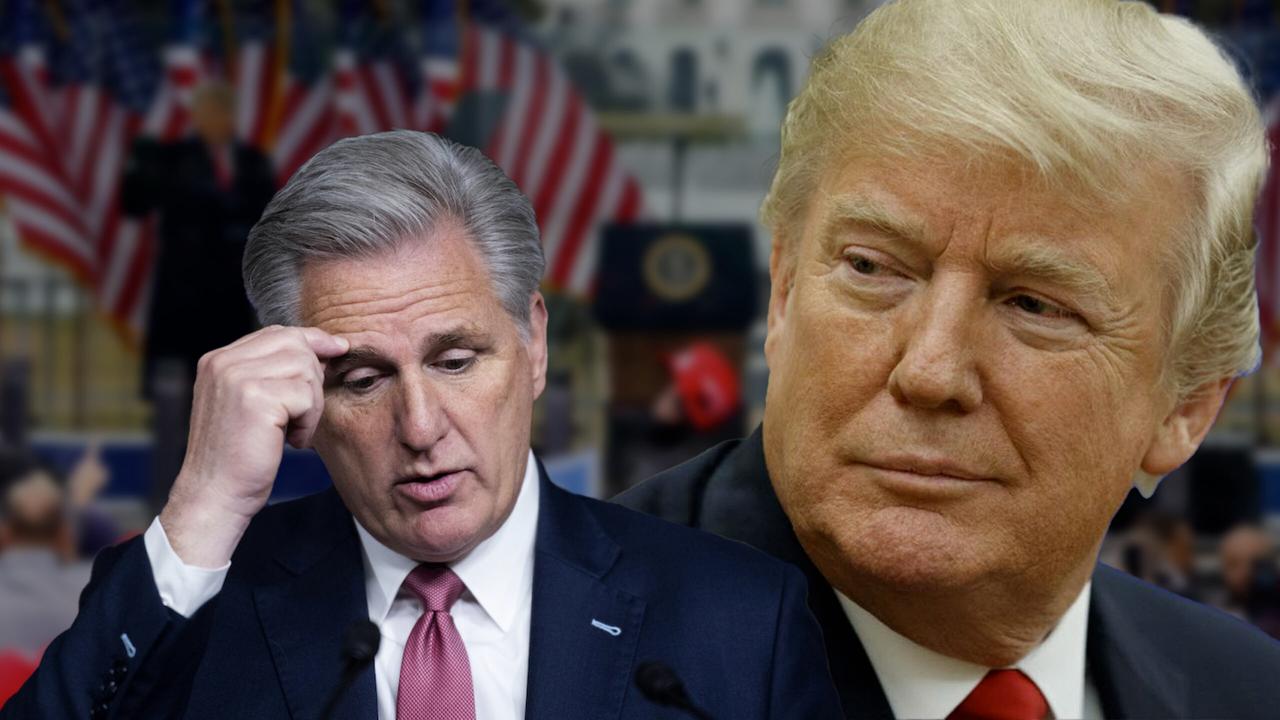 In newly revealed audio, House Minority Leader Kevin McCarthy (R-CA) slammed former President Trump and made it obvious that he wanted him out of the White House.

Jonathan Martin and Alexander Burns of the New York Times were interviewed by CNN on Wednesday. After the Jan. 6 Capitol riot, the senior House Republican was not afraid to criticize members of his own party, as evidenced by previously disclosed taped phone calls.

On The Lead, Jake Tapper revealed the audio, which he claimed was taken from a discussion that took place on January 8, 2021.

During the phone call, McCarthy stated a desire to speak with then-President-elect Joe Biden privately: “Look, the president’s actions are abhorrent and completely unjustified… The inauguration is just 12 days away. There are a lot of things that need to be done in order for Biden to be successful if he is impeached in the Senate and he needs cabinet members. Putting everything else aside, this country is extremely divided.”

As the recorded call continued, McCarthy said: “The impeachment, in my opinion, has further divided the country and will continue to do so. That is why I intend to contact Vice President Biden. Biden should meet with the president. That, however, will not be the case. There should be a smooth transition between us and Vice President Biden so that we can show that we can maintain making those statements. So I’m hoping he’ll be able to meet with Pelosi. I hope he phones me today to see if we can begin the process of forming a relationship.”

Both Burns and Martin chose not to say who was on the other line. McCarthy slammed his Republican colleagues in the House of Representatives in a series of leaked phone calls.

In a post-Jan. 6 conversation, he also cited the 25th Amendment. It’s worth noting that McCarthy made an argument after Trump was banned from Twitter that other Republicans should have been barred as well.