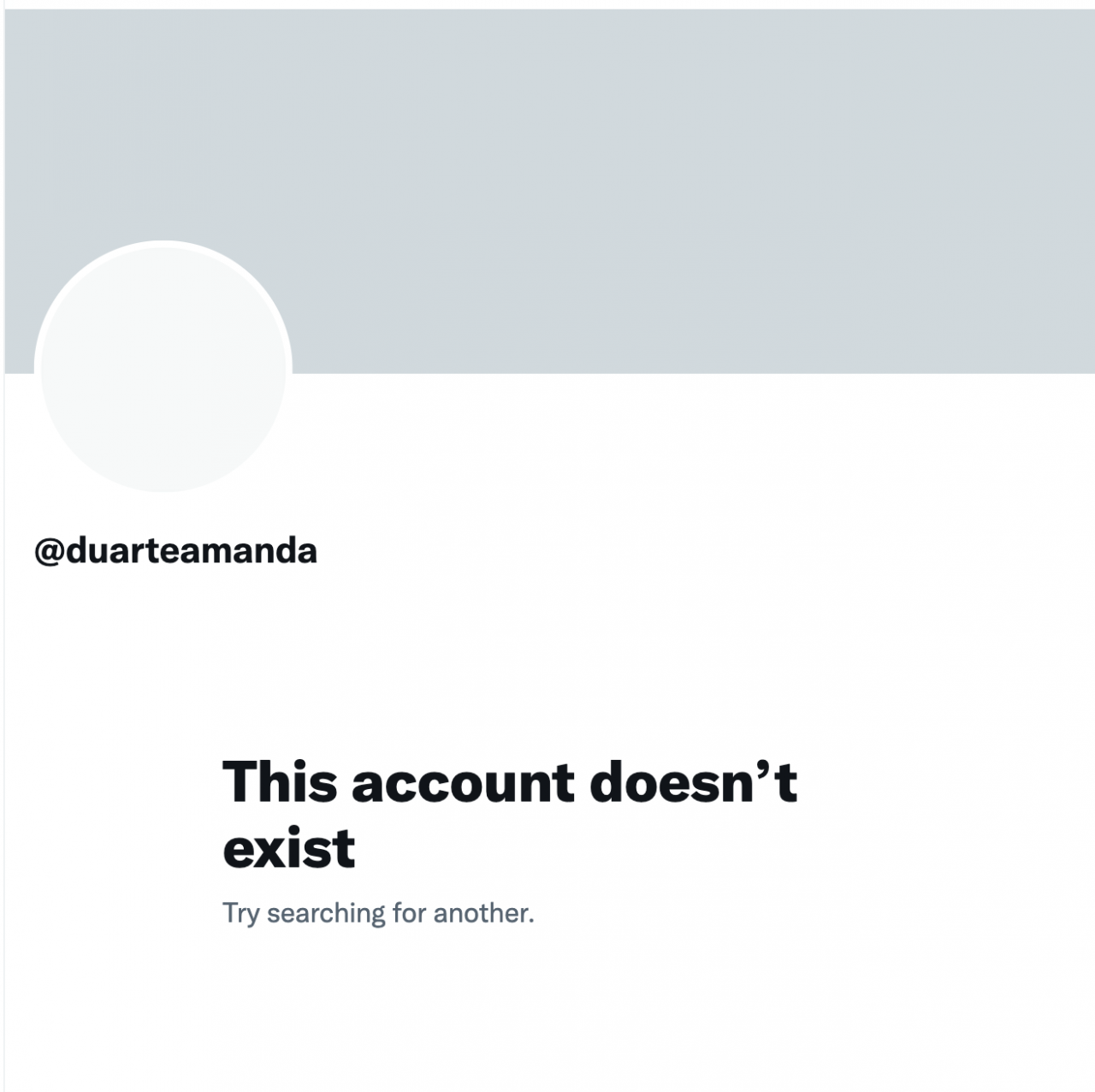 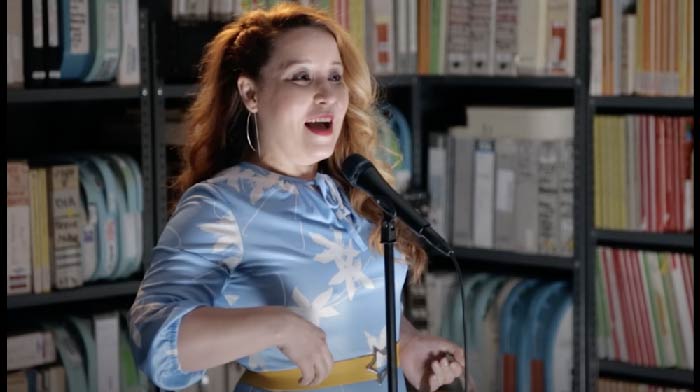 And when the story about the leaked Roe v Wade SCOTUS document hit, Amanda and countless other clueless Dems went into hysterical “The Sky Is Falling” mode for no reason at all.

I wish abortion would be gone if Roe v Wade was overturned… I really wish it was that simple, but it’s not. If Roe v Wade is actually overturned, abortion issues just return to the states.

Sadly, it’s more of a symbolic victory than a legit change, if that makes any sense.

MORE NEWS: Here’s The “Met Gala” Photo of Hillary With a Masked-Up Black Worker Crouched at Her Feet, Like a Servant

But the left doesn’t realize this, and they’re literally losing their last brain cell over this one… some of the tweets coming out are downright looney, while others are just so wildly hysterical and off the rails, but this one from SJW “WOKE” actress Amanda Duarte takes the cake as one of the most racist tweets I’ve ever read on Twitter.

Here’s what Amanda said after the leaked document came to light:

The left is having a good day I see… pic.twitter.com/vPd1QPiK2L

Good lord, that is a disgusting thing to say.

The backlash was so bad, that Amanda had to just break down and delete her entire account.

Here’s what people online had to say:

“Dems truly harbor the most racist individuals…. So gross”

“The state of the left right now, what a racist mess.”

“My God these people are vile. Letting their true thoughts out.”

“Who even thinks this way? This is horrific”

It’s amazing how most of the racist and disgusting stuff said about minorities is done by liberals, who constantly have to sit here apologizing and graveling to the mob.

If it were true that conservatives were the “real racists,” wouldn’t we be the ones constantly saying this type of sickening stuff?

Because trust me, I’ve never seen the right say disgusting stuff like this woman did… and she’s not the only one, this kind of stuff is always happening on the left.

Something definitely seems “off” with the left’s argument about who are the “real racists,” doesn’t it?