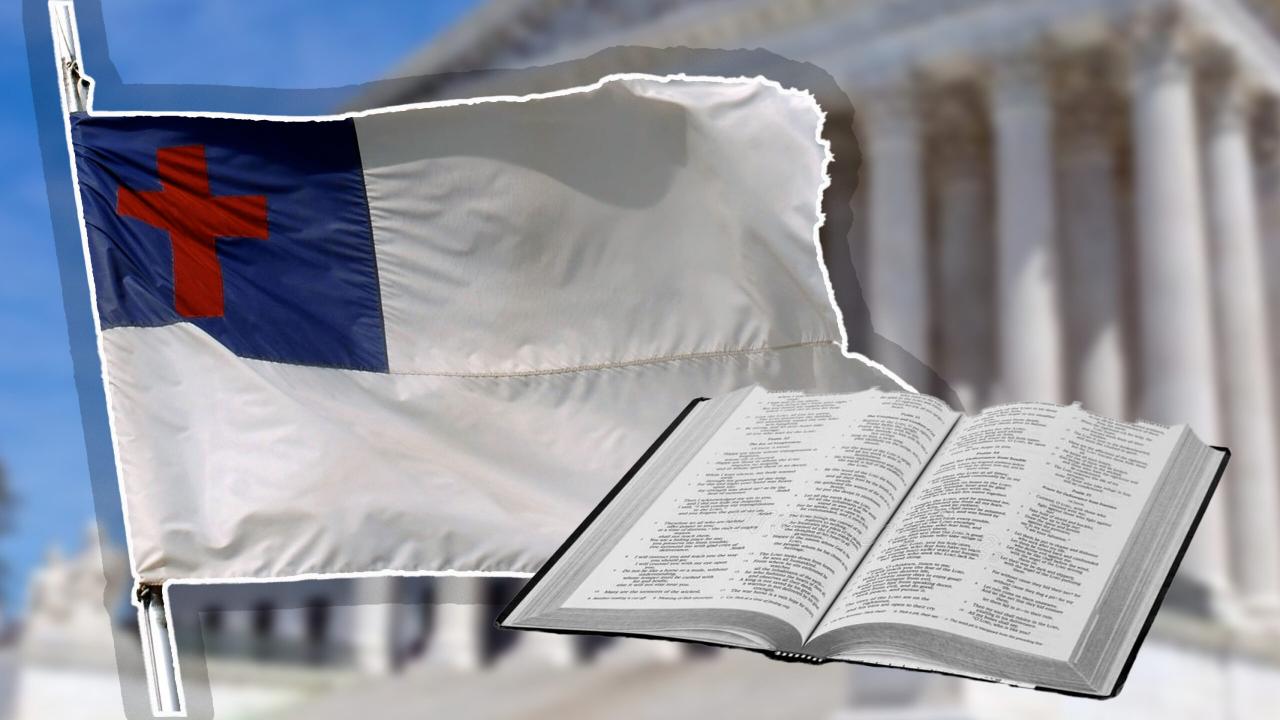 Supreme Court concluded Monday that Boston violated the First Amendment rights of a Christian group by refusing to fly a cross-shaped flag at City Hall as part of a program that allowed private groups to utilize the flagpole while staging events in the plaza below.

The city of Boston’s flag-raising ceremony aims to foster understanding and respect among the city’s various ethnic groups. Because of this First Amendment prohibition on official endorsement of religion, Boston rejected Camp Constitution because the cross flag could appear to violate this prohibition.

In response to the lawsuit, Boston discontinued the program in October of last year in order to prevent the city from being forced to “publicize messages contrary to its own.”. To open the flagpole to “everyone and everyone” might force the city of Boston to fly flags that promote division or intolerance, such as swastikas or terrorist groups, according to Boston.

With a conservative majority of six, the Supreme Court has taken a broad view of religious freedom and is increasingly open to claims that governments are hostile to religion.

According to court documents filed by the Biden administration, the Christian group had been subjected to unconstitutional discrimination because Boston used the flagpole as a forum for private speakers.

Private parties were allowed to use one of three flagpoles on the plaza in front of City Hall for flag-raising events, which sparked a public outcry. Prior to turning down Camp Constitution, Boston granted all 284 of its applicants’ requests between 2005 and 2017. The majority of the flags flown were those of other countries, however there was also one honoring Boston’s LGBT Pride Parade.

As the plaintiffs argued, the flagpole constituted a public forum that warranted First Amendment rights to prevent discrimination based on viewpoint, whereas Boston argued that it was merely a conduit for government speech that did not need such protection.

According to their mission statement: “to deepen understanding of our Judeo-Christian moral heritage” and “free enterprise,” Camp Constitution filed suit in 2018 after being rejected. Liberty Counsel, a Christian legal organisation, represented it in the dispute.

According to Camp Constitution’s website, the effectiveness of COVID-19 vaccines is being questioned, and the attack on the U.S. Capitol last year was actually a cover up for “massive” 2020 election fraud. The website also calls the 1941 attack on Japan’s pearl harbor as well as the 9/11 attacks on the United States “carefully orchestrated false flags.”

First Circuit Court of Appeals in Boston found that the city’s administration of the flag-raising program constituted government speech.