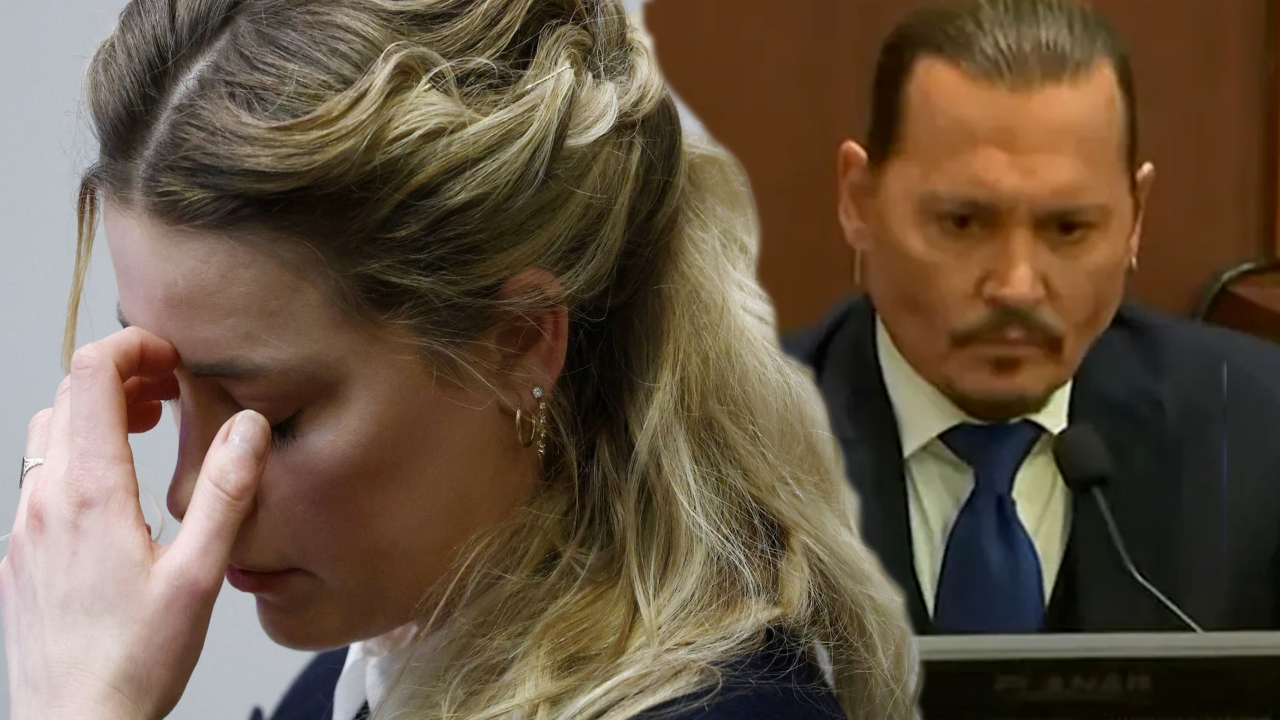 According to NBC News, Amber Heard sacked her public relations team just days before testifying in the defamation trial of her ex-husband Johnny Depp.

As the public has obviously sided with Depp throughout the trial, Heard disbanded her crisis management team at Precision Strategies, which was co-founded by former Barack Obama deputy campaign manager Stephanie Cutter. Shane Communications CEO David Shane revealed to NBC News that the actress had since hired their services.

Since he took the stand on April 19 and continued testifying until April 25th, Depp has mostly monopolized the narrative; however, Heard is scheduled to appear on Wednesday.

First, the New York Post reported on Heard’s PR switch up, with an insider claiming that she was “frustrated with her tale not being successfully told.” According to the insider, “she doesn’t enjoy bad headlines.”

According to the New York Post, Shane Communications has previously represented Depp’s former business managers, The Management Group, who argued that the actor needed therapy for his “compulsive spending” habit.

It is alleged that in a 2018 op-ed he penned for the Washington Post, Heard defamed him and is currently suing Depp for $50 million. She never mentioned Depp by name, but her tone strongly suggested that Johnny was abusive to her during their marriage.

As a result, Heard has launched a $100 million countersuit, accusing Depp of orchestrating a “smear campaign” against her via his lawsuit.

As far back as the year 2020, Depp had been sued for libel by The Sun magazine, which he had previously lost. Depp’s accusation of being a “wife-beater” was deemed “basically true” by the British High Court.