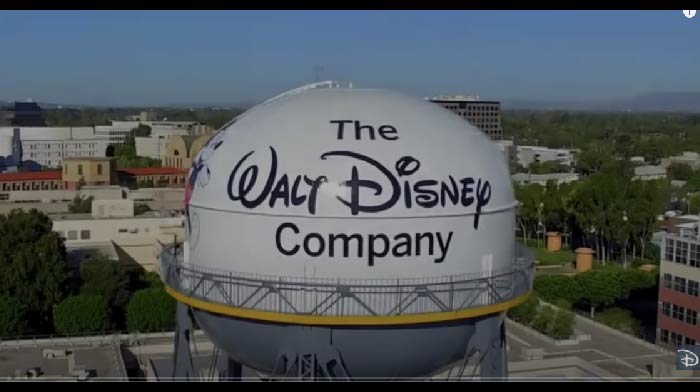 The two Disney bigwigs who caused all the unnecessary “Don’t Say Gay” drama, just threw a sacrificial lamb under the bus.

The sacrificial lamb is the head of Disney’s Corporate Affairs Geoff Morrell.

And he’s just been fired, in hopes that Disney might crawl out from under the avalanche of backlash, negativity, and payback they’ve been buried under after the two Disney “CEOs” made the dumbest business decision of the decade and butted into an anti-groomer bill designed to protect children from sexual predators.

The CEOs turned it into a political and “gay” battle cry, for some unknown and really creepy reason.

The entire thing was a huge mistake, they should have never got involved in this… all they had to do was actually READ the damn bill before they said anything… had they done that, they could have educated their radical, ignorant workers, and none of this would have happened.

National Review reported that Geoff Morrell, a former Pentagon spokesman who spent only three weeks as Disney’s head of corporate affairs, was said in a terse Friday-afternoon corporate memo to be “leaving the company to pursue other opportunities.”

Deadline reports: “The hope at the highest level is that Morrell’s removal and the new reorganization will allow the media giant to come out from underneath the falling debris of the current situation.” And who caused that debris to fall? It wasn’t Morrell. It was Chapek and Iger. Chapek preposterously claimed to employees on March 11, “Speaking to you, reading your messages, and meeting with you have helped me better understand how painful our silence was. It is clear that this is not just an issue about a bill in Florida, but instead yet another challenge to basic human rights.” He continued: “You needed me to be a stronger ally in the fight for equal rights and I let you down. I am sorry.” Even more inflammatory was Iger on March 31: “A lot of these issues are not necessarily political. It’s about right and wrong. So, I happen to feel and I tweeted an opinion about the ‘Don’t Say Gay’ bill in Florida. To me, it wasn’t about politics. It is about what is right and what is wrong, and that just seemed wrong. It seemed potentially harmful to kids.”

These idiots should have kept their yaps shut.

This is exactly what President Trump was talking about when he said that everything “woke” turns to sh*t.

Disney is the perfect example of that life lesson.