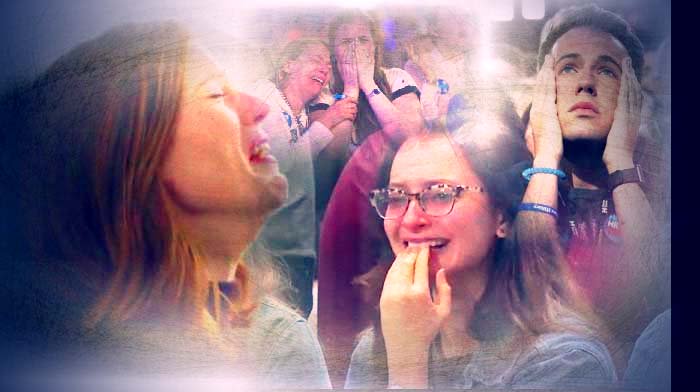 There’s a Texas patriot who wants to help Elon make Twitter Great Again, and he’s not only come up with a great idea, but an offer that’s fully 100 percent FREE of charge.

Breitbart reported that an Austin-area man is offering Tesla CEO Elon Musk 100 acres of free land to move Twitter’s headquarters from  San Francisco to Texas. The offer comes after Musk’s successful bid to buy Twitter for $44 billion. Texas Gov. Greg Abbott tweeted that he would declare the area a “free speech zone” and added “maybe we can rename it Twitter, Texas.”

“Elon Musk, Move Twitter to Schwertner, TX. 38 Miles North of Austin in Williamson County, and we will give you 100 Acres for FREE,” Jim Schwertner, president and CEO of Schwertner Farms tweeted on Tuesday.

The man’s name is Jim Schwertner, and he’s very serious about his offer.

Elon Musk, Move Twitter to Schwertner, TX. 38 Miles North of Austin in Williamson County, and we will give you 100 Acres for FREE

I went and looked at this man’s Twitter profile, and he’s definitely a patriot. His retweets include Lou Dobbs and Greg Kelly. Very nice.

Wow, if Twitter employees thought things were bad now, imagine if they’re told their HQ is now in the GREAT Red State of Texas?!

It might happen… Schwertner is no joke. He oversees farming and ranching on 20,000 acres of land, and he told The Austonia that he thinks Musk is the best thing to ever happen to Texas and said that a business like Twitter would add a lot of jobs and boost the economy.

He added that giving the land — which is equivalent to about 75 football fields — to Musk would be a “win-win for everybody.”

“This area is exploding and we want to be part of this explosive growth,” Schwertner said.

“I just think with all the stuff he’s done, he evidently likes Texas, right or he wouldn’t have moved from California,” he added. “And I want to be part of his plan if he’ll come visit with us.”

And Governor Greg Abbott is on board:

I will declare it a “Free Speech Zone”

Think about it .@elonmusk https://t.co/Y5UGy2qKpX via @chron

There might be a shot of this happening… after all, Musk up and moved his headquarters for Tesla from Palo Alto, California, to Austin, Texas.

Musk’s SpaceX and the Boring Company are also headquartered in Texas… so, wouldn’t it make sense to house Twitter there, as well?

As of now, Elon has not publicly addressed the man’s offer.