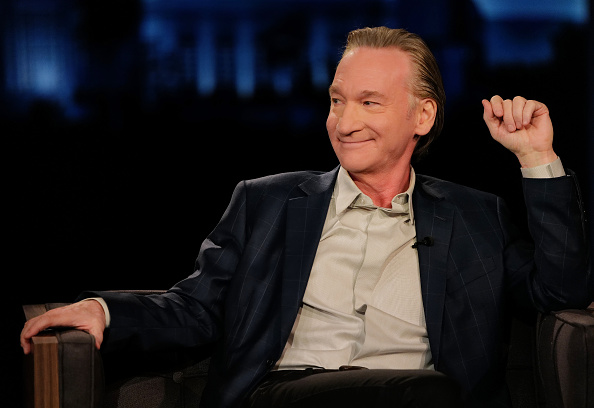 Comedian and discuss present host Bill Maher appears to be as baffled by the Left as the remainder of us. Maher, an outspoken Democrat, has spent the final a number of months swaying increasingly in the direction of the Right due to what he describes as “goofy stuff” from his personal political get together.

“(It) was five years ago at most when we heard the term woke, and it was like (an) alert to injustice,” Maher mentioned throughout Sunday Special with the Daily Wire’s Ben Shapiro. “Ok, I’m down with that. I always have been. I hope people still understand that about me. But it became sort of a byword for a lot of this goofy stuff. That’s what I’m always railing against. That’s why they play me on Fox News now.”

Bill Maher says “I haven’t changed at all. My politics hasn’t changed. They’ve changed,” including “letting three-year-olds decide what gender they are, this wasn’t something five years ago” pic.twitter.com/p5ufRLmFsp

In addition to blasting the largely liberal media for it’s clunky dealing with of COVID, as detailed by OutKick’s Alejandro Avila, Maher addressed his critics who say he has modified his political opinions.

“I haven’t changed. At all,” mentioned Maher. “My politics hasn’t changed. They’ve changed.”

Then, Maher did what few liberals do — he backed up his assertion with info: “Five years ago, no one was talking about defunding the police. I never heard that phrase five years ago. That’s not me changing. That’s things changing. I’m reacting to it, as I’ve always been.”

Maher continued: “Letting three-year-olds decide what gender they are. This wasn’t something five years ago. Free speech used to be a left wing thing that (liberals) were proud and owned. And now, that seems to be under attack.”

Seems like Maher realized the extra issues change, the extra they keep the identical.