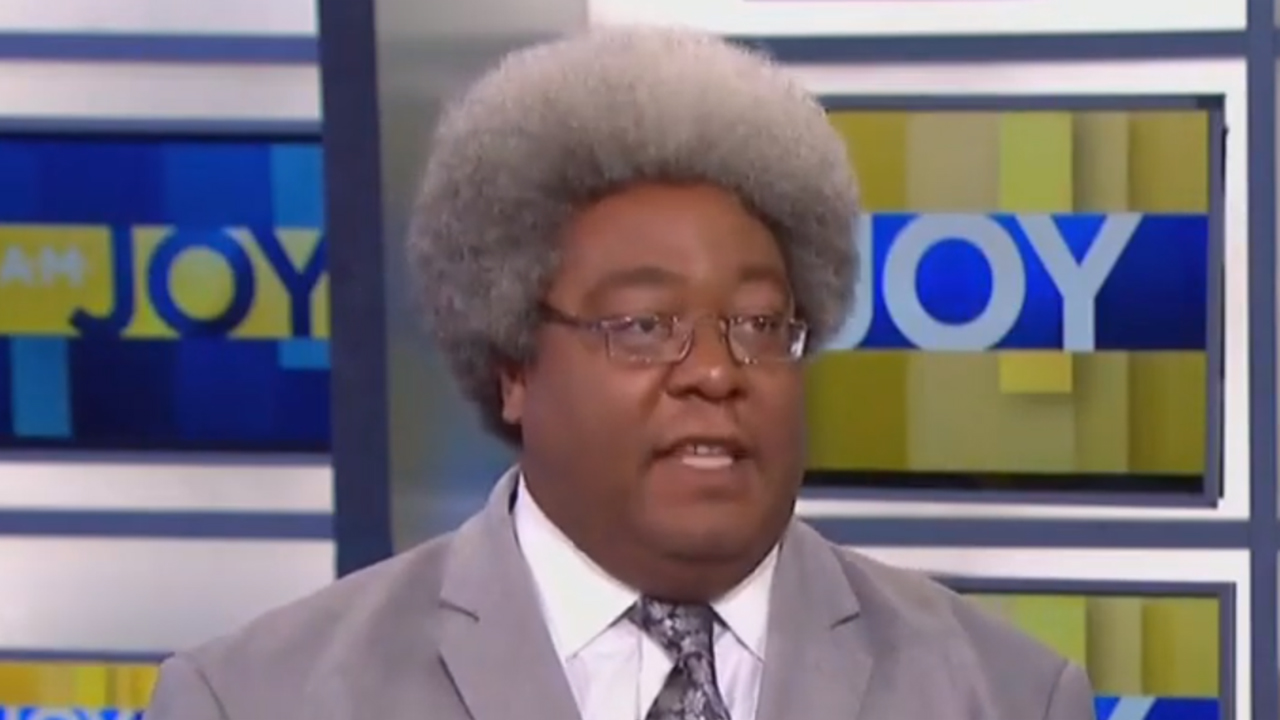 A post-lockdown model of Don King appeared on The View to name the Constitution of the United States “trash” on account of allegedly racist roots.

Elie Mystal, writer of “Allow Me to Retort: A Black Guy’s Guide to the Constitution,” was a visitor alongside the View panel and delivered his purpose for eager to annul the longstanding decree that has granted Americans unmatched liberty.

She adopted up, “What can we do? Is it a dwelling doc, or is it a sacred doc?

“They didn’t ask anyone that looks like me what they thought about the Constitution.”

Mystal then flipped the crux of his message to disclose the true muse behind his perception: ebook gross sales.

“What I’m trying to do with this book is explain in layman’s terms what Republicans are doing to the law. I honestly believe that if everybody understood it, they’d be as outraged as I am about it.”

OutKick founder and ardent defender of the Constitution and boobs, Clay Travis, reacted to Mystal’s tackle “The Clay Travis and Buck Sexton Show.”

“[I]t’s almost to the point now where if you believe Western civilization is a good thing, you’re not even allowed to utter it out loud,” Clay introduced. “Certainly not if you work at a campus or if you’re a professor.”

“This guy’s opinion is not exactly rare. There are a lot of people who agree with him.”