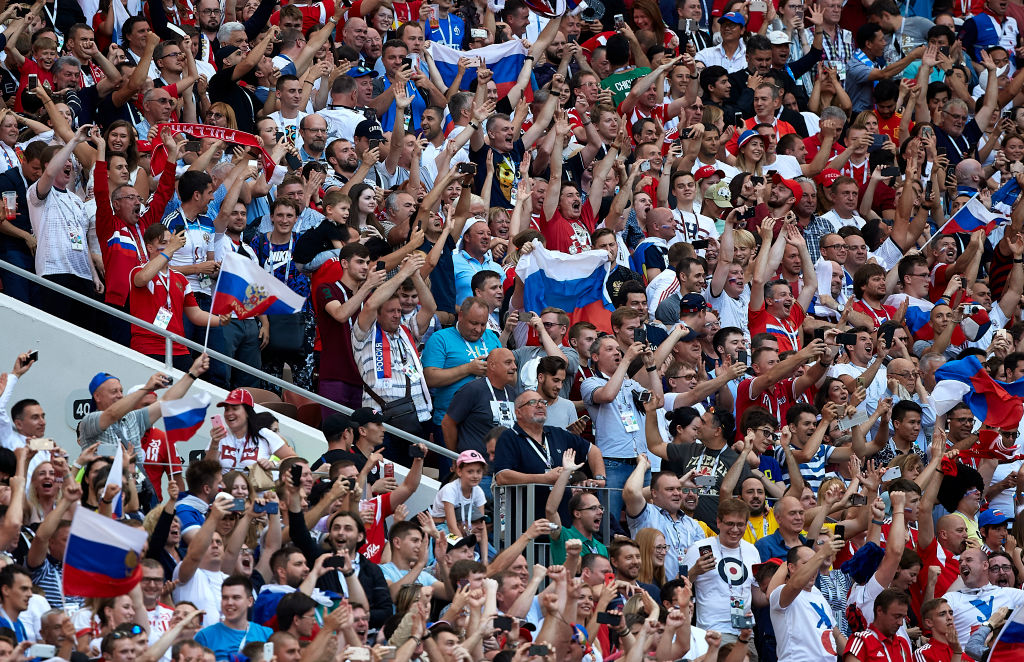 Per a report from Reuters, Poland, Sweden and the Czech Republic launched a joint assertion amid Russia’s invasion of Ukraine.

“The Football Associations of Poland (PZPN), Sweden (SvFF) and Czech Republic (FACR) express their firm position that the playoff matches… should not be played in the territory of the Russian Federation,” the assertion reads.

As issues at present stand, Russia is ready to host Poland within the semi-finals of the World Cup qualifiers on March 24. Russia would then host both Sweden or the Czech Republic on March 29.

“It’s a possible scenario … spontaneously around the feelings we have as we wake up this morning are that it is almost unthinkable that we in a few weeks would play a football match in Russia,” SvFF chairman Karl-Erik Nilsson instructed Reuters Thursday. “As it looks here and now, today, there is absolutely no desire to play a football match in Russia.”

ESPN reported Thursday that Saint Petersburg would not host the UEFA Champions League Final on Saturday, May 28. As relayed by OutKick’s Sam Amico, UEFA launched a press release Thursday condemning the Russian invasion towards Ukraine.

“UEFA shares the international community’s significant concern for the security situation developing in Europe and strongly condemns the ongoing Russian military invasion in Ukraine,” the assertion reads. “As the governing physique of European soccer, UEFA is working tirelessly to develop and promote soccer in response to widespread European values equivalent to peace and respect for human rights, within the spirit of the Olympic Charter.

“We remain resolute in our solidarity with the football community in Ukraine and stand ready to extend our hand to the Ukrainian people.”