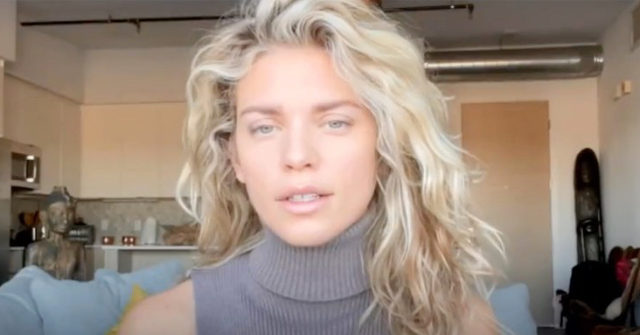 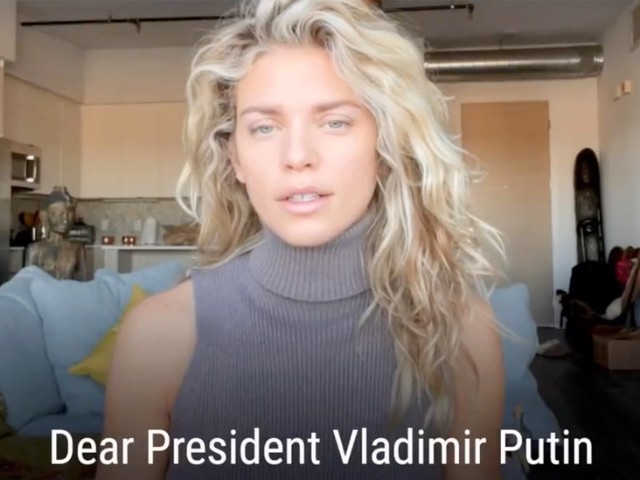 Actress AnnaLynne McCord, star of the rebooted 90210 sequence, has launched a cringeworthy, poetic plan for peace, rhyming about Russian President Vladimir Putin’s traumatic childhood within the wake of his invasion of Ukraine.

In a video posted on Twitter, AnnaLynne McCord apologized to Putin for his harsh childhood allegedly devoid of a loving mom.

If I used to be your mom, you’d’ve been so liked.
Held within the arms of joyous lights,
Never would this story’s plight
The world unfurled earlier than our eyes
A pure demise
Of a nation sitting peaceable below an evening sky.
If I used to be your mom the world would’ve been heat
So a lot laughter and pleasure
Nothing would hurt
I can’t think about the stain
The soul-stealing ache
That the little boy you could’ve seen and believed
And the formulation of thought, shortly taught,
That you reside in a merciless, unjust world.

McCord’s poetry then questioned aloud if maybe this horrific childhood fueled Putin into turning into a tyrant. “Is that why you now decide no one will get the best of you?” she questioned. “Is this why you do not hide, nor away shy from taking back the world? Was it because, so early in life, all that strife, racked your little body with fear.”

The American Heiress and Nip/Tuck actress then declared she would have “died” to provide Putin life if “only I had been your mother.”

The poetry concluded with McCord reflecting on a two or three-year-old Putin witnessing a world of violence with no loving mom like herself.

This will cease Putin. https://t.co/s5GoqKag72