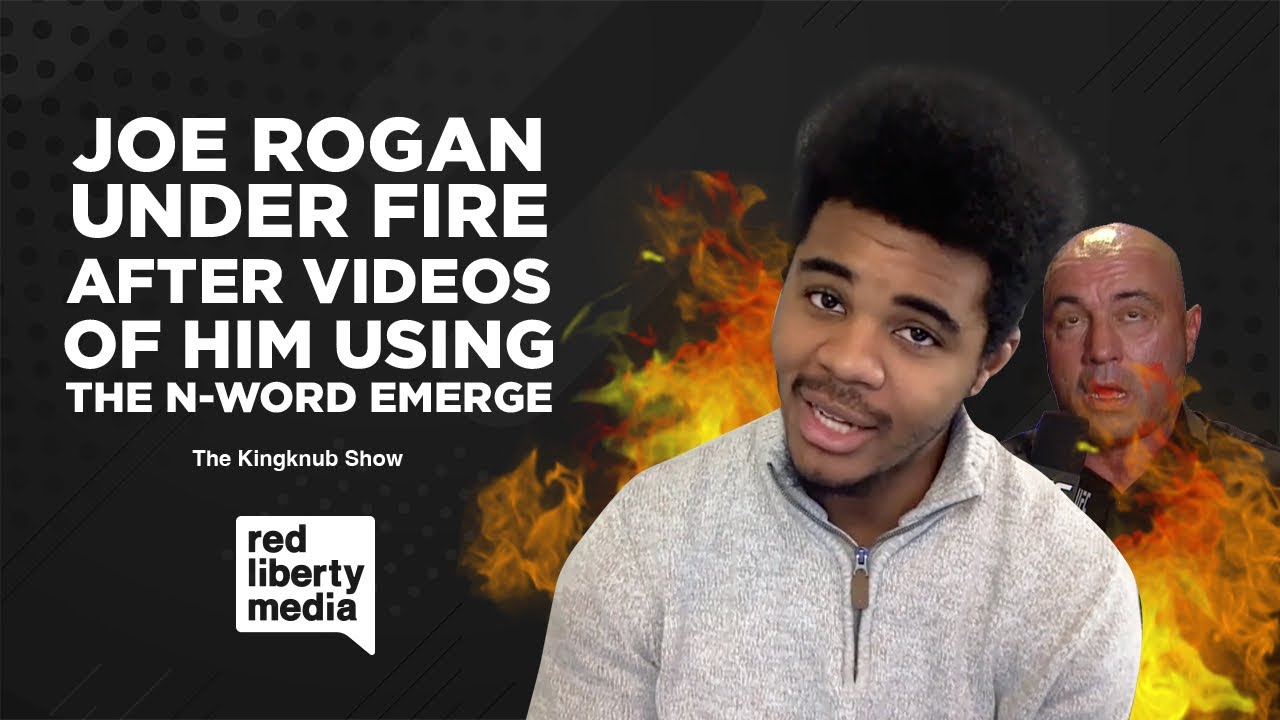 Joe Rogan has been all over the news lately. Not too long ago it was about controversy over “medical misinformation” and Neil Young wanting Joe Rogan to be de-platformed because of it. Now the mob is after him after pass usage of him using the N-Word has been dug up to try to take him down. This is a common move with the hate mob, if they can label you a racist, your career was over. They tried to do it to Kyle Rittenhouse, but he was vindicated, as an honest person should be. Dwayne ‘The Rock’ Johnson changes his stance on defending Joe Rogan, and Rumble has officially offered him $100,000,000 to move to their platform. What will Joe Rogan ultimately do?