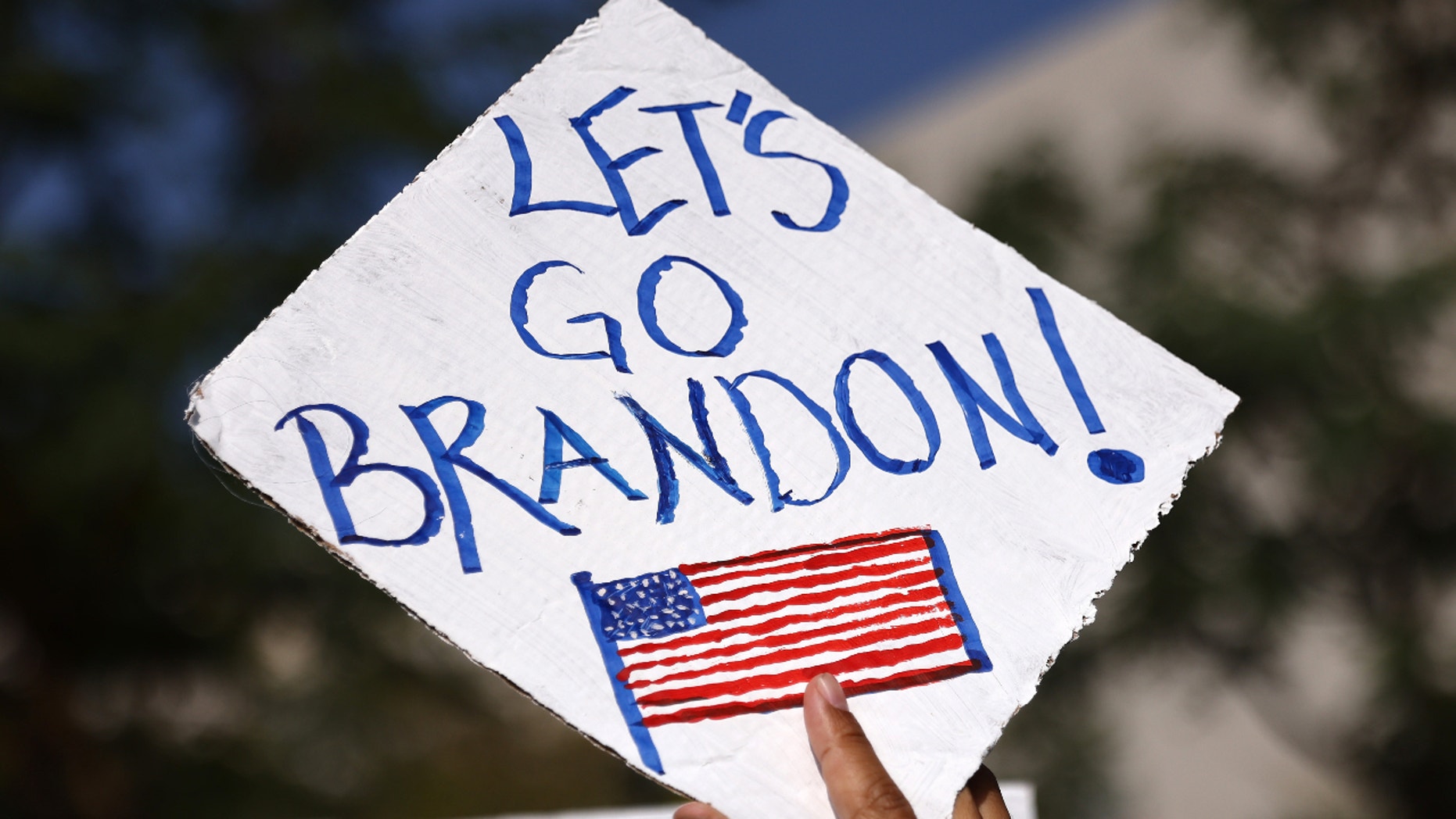 “Let’s go, Brandon” has develop into so widespread that you just might need forgotten the way it originated.

After NASCAR driver Brandon Brown received the Talladega Superspeedway on Oct. 2, an NBC sports activities reporter advised him the group was chanting “let’s go, Brandon” once they have been so clearly yelling “f*** Joe Biden.” Interestingly, Brown has been silent for the reason that interview.

On Monday, Brown spoke to the New York Times in regards to the chant’s surge. Brown says he discovered the next memes “kind of funny” earlier than realizing the joke had endurance. At that second, Brown feared the Left would cancel him.

“I was afraid of being canceled by my sponsors, or by the media, for being caught up in something that has little to do with me,” he stated.

However, a spokesman for Brown’s racing workforce advised the Times that “waiting out the storm wasn’t working” and Brown’s “silence on the matter seemed to be a political statement.” So Brown determined to creator an op-ed in Newsweek on Monday to elucidate his silence:

“All the advice I got from those around my racing career was to stay quiet after that now-famous interview,” Brown writes. “No one knew how my sponsors would react and, in my world, there is no car to drive without the sponsors.”

While Brown admits he’s a Republican, he needs to not be concerned in politics publicly. “I have no interest in leading some political fight. I race cars. I am not going to endorse anyone, and I am certainly not going to tell anyone how to vote,” he concludes.

That’s such a clever level. An athlete can have political views however select to not voice them to keep away from shedding half the nation’s help. Somehow, NBA gamers can’t fathom such logic.

What an affordable and likable man. That’s so uncommon in sports activities. Let’s go, Brandon Brown.