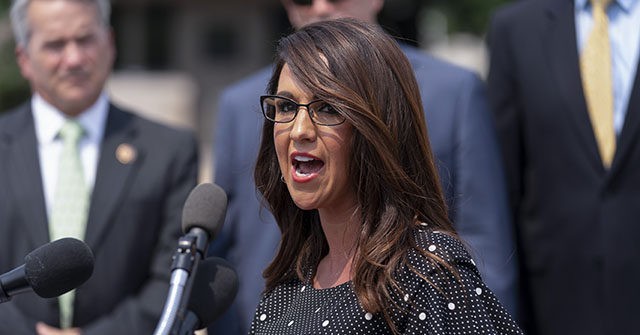 Monday on FNC’s “The Ingraham Angle,” Rep. Lauren Boebert (R-CO) spoke out about her dust-up with Rep. Ilhan Omar (D-MN), who Boebert had made disparaging remarks about earlier this yr whereas being videotaped.

Boebert had tried to apologize to the Minnesota Democrat however insisted the train was a part of an effort to distract from Democrat shortcomings.

“Look, Laura, I called to speak with her directly about me reflecting on my comments about her,” she stated. “I had made a public statement. But she didn’t want to hear what I had to say. In her press release really was like it was drafted before the phone call even had took place. Omar and the left don’t want an apology. They want public humiliation.”

“Why can’t talk about these crises?” she added. “Because they caused every one of them. Democrat policies have failed. One-party order for one year, and they are failing every single American. So they’ll focus on Ilhan’s outrage rather than the outrage of the American people who are suffocating under Biden’s failed regime.”