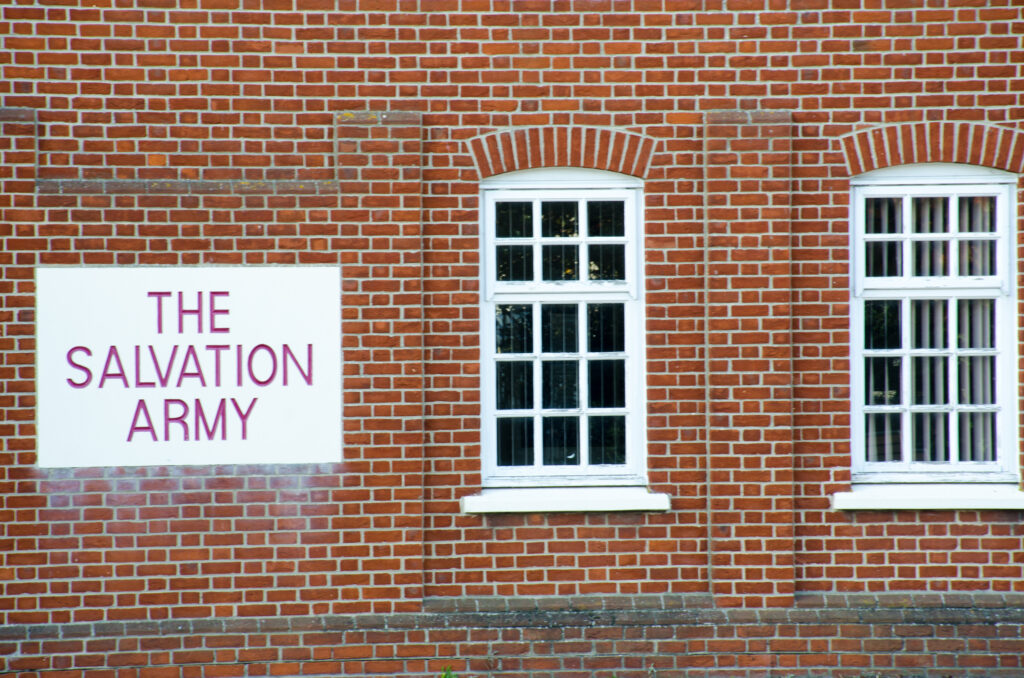 In a guidebook titled “Let’s Talk About Racism,” the Salvation Army has referred to as upon Christians to mirror on and rectify their contributions to the social inequities and prejudicial programs which have harmed minorities, as first famous by National Review.

The group says that it “acknowledges with regret, that Salvationists have sometimes shared in the sins of racism and conformed to economic, organisational and social pressures that perpetuate racism.”

Through its Study Guide on Racism, the Salvation Army reveals that it believes in bigoted dirtbag Ibram X. Kendi’s concept that white persons are answerable for “unconscious bias.” From now on, the group says it hopes white donors will acknowledge their very own contributions to racism and undertake “a posture of … anti-racism,” as Kendi places it.

For context, Kendi has promulgated a lie that white individuals’ are irredeemably racist, and the one treatment is reverse discrimination. The Salvation Army now agrees.

The information reads: “The subtle nature of racism is such that people who are not consciously racist easily function with the privileges, empowerment and benefits of the dominant ethnicity, thus unintentionally perpetuating injustice.”

“For instance, devout Christians who naively use racial epithets or a well-intentioned Sunday School curriculum that only uses white photography and imagery,” the Salvation Army provides.

“In the absence of making anti-racist choices, we (un) consciously uphold aspects of White supremacy, White-dominant culture, and unequal institutions and society,” the doc concludes.

Got that? The Salvation Army is proudly selling anti-white racism and demanding white individuals atone for his or her ancestors. So a former — and it now should be a former — Christian charity believes we should battle racism with overt racism.