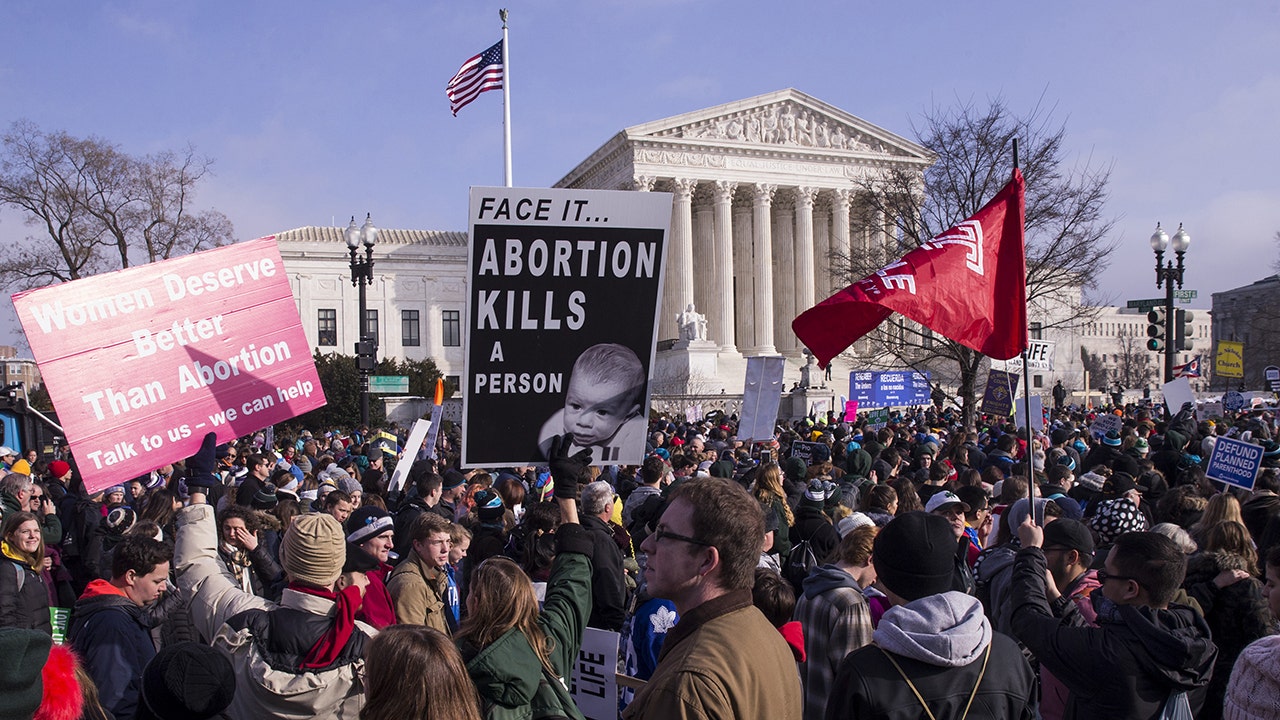 Liberal students at Pepperdine University in California have been seen vandalizing a pro-life show with pro-abortion messages and eradicating crosses from the campus show.

“Why are you taking down crosses at a Christian school?” a vandal is requested in a video posted by the Young America’s Foundation.

“Because I’m not a Christian,” the lady responded.

Pepperdine College Republicans had put in a pro-life bulletin on Tuesday evening studying, “Lives taken by abortion since Roe v. Wade. 62 million.” The show included 620 crosses, one for each 100,000 lives taken since Roe. v. Wade.

Hours later, vandals have been seen overlaying the show with pro-abortion messages together with, “Vasectomies prevent abortion,” “No uterus no opinion,” “God does not support the legislation of women’s bodies,” whereas most of the crosses have been ripped, YAF reported.

One of the vandals claimed “it’s public property” whereas she ripped down the crosses.

“It’s unfortunate and telling that some on our campus decided to desecrate a memorial to 62 million aborted babies by obscuring our message with used hygiene products, removing and covering up our display, and even turning crosses upside down,” Pepperdine College Republicans Spencer Lindquist instructed YAF.

“We hope that President Gash and the rest of Pepperdine’s administration take this opportunity to publicly support the free speech of their Christian and conservative students, which is uniquely under attack on our campus,” he mentioned.

“Pepperdine University is committed to free, open, and respectful speech on our campus, a commitment that is rooted in our Christian mission and ethos. We affirm that truth has nothing to fear from investigation. Thus, we believe that public debate on topics important to a free society is enhanced when members of our community freely and respectfully express their viewpoints,” Pepperdine mentioned in a press release.

Liberal students vandalizing pro-life shows on school campuses, in addition to patriotic ones, is nothing new. One scholar activist at Indiana University, Bloomington, for instance, was charged with disorderly conduct, vandalism, and larceny-theft in 2018 after he reportedly tried to steal, spray-paint and rip aside indicators from a pro-life group protesting on campus.