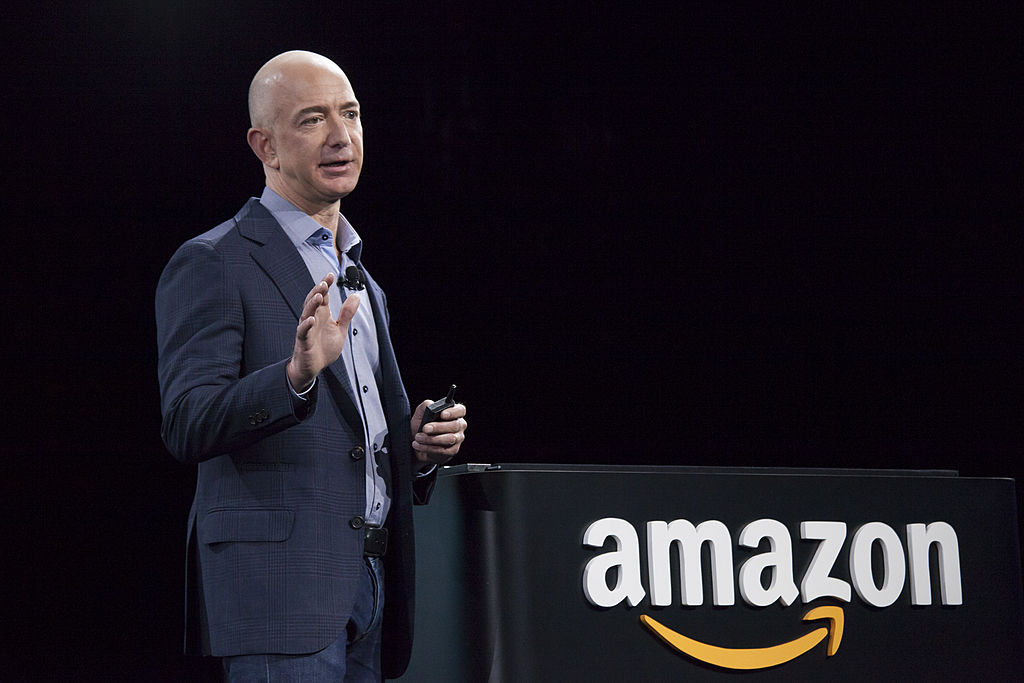 When The Heritage Foundation, a conservative thinktank group, tried to advertise their new e-book linking the BLM motion to Marxism, Amazon stepped in to thwart them.

According to a Heritage press launch, Amazon tried to quietly remove any promoting for his or her e-book, “BLM: The Making of a New Marxist Revolution,” on the grounds that the advertisements had been too “controversial.”

From the presser: Amazon claimed that the e-book “no longer complies with our current Creative Acceptance Policies. Specifically for the following reasons: Your ad contains books or content that is not allowed. Content that revolves around controversial or highly debated social topics is not permitted. Please remove this content from your ad.”

Upon enchantment, Amazon nonchalantly reversed their unique resolution, claiming that “human error” was the trigger for the unique ban. In different phrases, Big Tech did what it openly will get away with every day: censorship of concepts that it deems problematic. An individual throughout the firm, tasked with reviewing mentioned supplies for an enormous on-line retailer that supposedly serves all opinions underneath the First Amendment, took it upon his/her self to quiet an thought they probably discovered private offensive. Only as soon as the corporate was compelled to assessment the choice underneath menace of potential blowback did they permit the promoting to proceed.

Heritage concluded that whether or not this end result was the results of an algorithm or human motion, “the outcome is censorship.”

The e-book was written by Heritage Senior Fellow Mike Gonzalez and launched on September 7. Gonzalez says his e-book explores the left’s obsession with identification politics and racial divisions.

“I wrote this book because most of the press refused to cover the important questions about the people and organizations behind Black Lives Matter. Now, Amazon is trying to limit how many Americans read this book,” Gonzalez mentioned. “The American people deserve answers to those questions, especially after the 630 or more riots that left our cities burning, businesses destroyed and billions in damage, and Americans dead.”