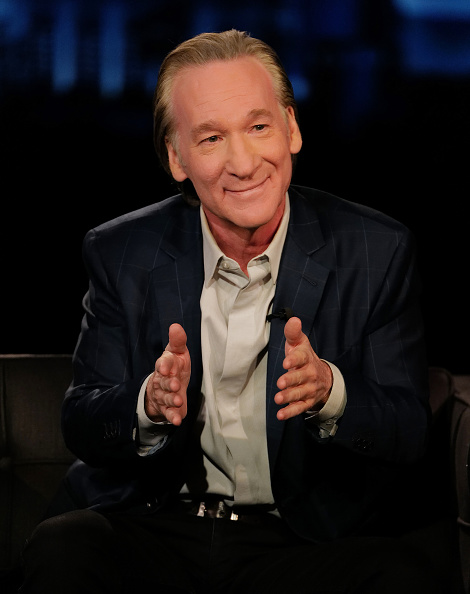 Two nationwide anthems had been performed earlier than Thursday night time’s NFL season opener between the Tampa Bay Buccaneers and Dallas Cowboys, which has drawn the ire of “Real Time” host Bill Maher.

Maher let his opinion be identified on Friday night time within the wake of the NFL enjoying, ‘Lift Every Voice and Sing’, in any other case often known as the Black National Anthem.

“I think when you go down a road where you’re having two different national anthems, colleges sometimes now have … many of them have different graduation ceremonies for Black and White, separate dorms — this is what I mean! Segregation! You’ve inverted the idea. We’re going back to that under a different name.”

Maher makes a legitimate level, which is: how are we striving for extra equality but enjoying separate nationwide anthems for 2 separate races in a single nation?

The complete notion of it’s a farce, a misunderstood concept of inclusion. Maher, who identifies as a liberal, blasted the left for embarrassing him.

“To me, when people say to me sometimes, like, ‘Boy, you really go after the left these days. Why?’ Because you’re embarrassing me,” Maher stated. “That’s why I’m going after the left in a way you never did before. Because you’re inverting things that I- I’m not going to give up on being liberal! This is what these teachers are talking about. You’re taking children and making them hyper-aware of race in a way they wouldn’t otherwise be!”