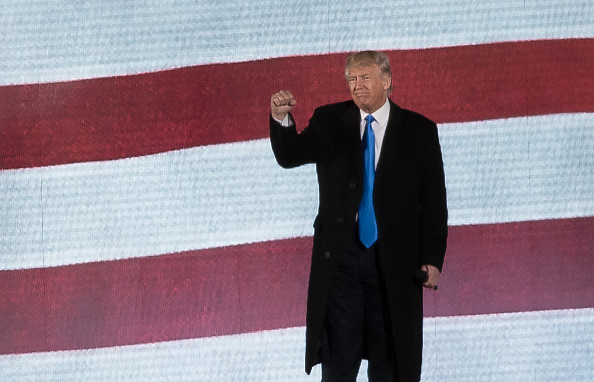 Former President Donald Trump has delivered his fair proportion of verbal knockouts. And if it had been as much as him, he’d swap verbal jabs for literal proper hooks, as long as his in-ring opponent was President Joe Biden. “I think Biden would go down within the first few seconds,” cautioned Trump.

Asked who he would combat if he needed to step into the ring on Saturday and what the outcome could be, Trump responded as solely he can: “If I had to pick somebody in the world, not only a professional boxer…because I’ll take a pass on the professional boxers – that can be a very dangerous subject. But if I had to box somebody, I think probably my easiest fight would be Joe Biden.”

Following raucous applause, Trump continued: “I think he’d go down very, very quickly. Very, very quickly. (Biden) once said, ‘I’d like to take him behind the barn.’ He’d be in big trouble if he ever did. I think Biden would go down within the first few seconds.”

The forty fifth President of the United States and his son, Donald Trump Jr., can be offering commentary for this weekend’s Holyfield – Belfort bout in Florida.

Those contained in the squared circle can have a troublesome act to observe after Trump’s opening spherical knockout.