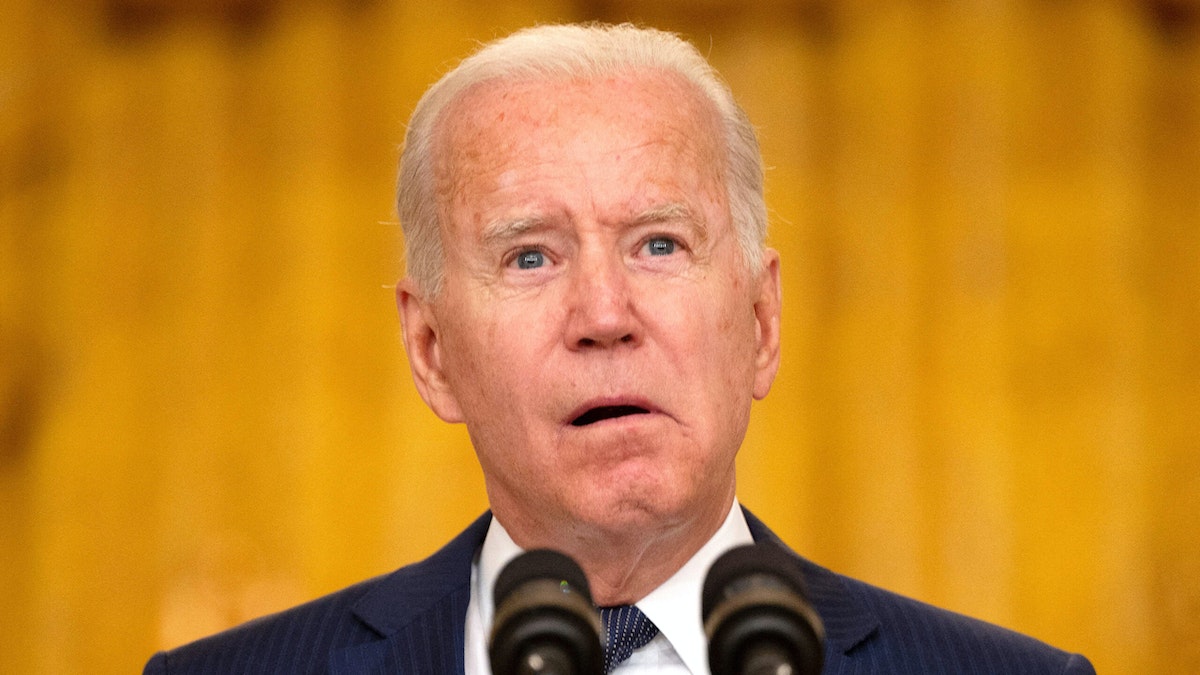 The mom of a U.S. Marine who was murdered throughout an Islamic terrorist assault on the airport in Kabul on Thursday unloaded on President Joe Biden throughout an interview on Saturday morning, calling for him to be faraway from workplace.

Kathy McCollum, mom of 20-year-old Lance Cpl. Rylee McCollum, referred to as into the “Wilkow Majority” present on SiriusXM Patriot radio the place she revealed that she had simply been notified at her house that her son was killed within the bombing that claimed the lives of a minimum of 13 U.S. troopers.

“That feckless, dementia-ridden piece of crap just sent my son to die,” she stated, talking about Biden. “I woke up at four o’clock this morning, two Marines at my door telling me my son was dead. So, to [have her on] right before me and listen to that piece of crap talk about diplomatic crap with frickin Taliban terrorists who just freakin blew up my son and no, nothing, to not say anything about oh my god, I’m so sorry for families. So, my son is gone.”

To all Democrats who voted for Biden, “You just killed my son with a dementia-ridden piece of crap who doesn’t even know he’s in the White House,” she continued. “He still thinks he’s a senator.”

She stated that she was going to fulfill with Rep. Lauren Boebert (R-CO), who’s her consultant, at her house tomorrow.

“I never thought in a million years [my son] would die for nothing, for nothing, because that feckless, dementia-ridden piece of crap who decided he wanted a photo-op on September 11th,” she continued. “That’s what kills me. I wanted my son to represent our country, to fight for my country. But I never thought that a feckless piece of crap would send him to his death and smirk on television while he’s talking about people dying with his nasty smirk. The dementia-ridden piece of crap needs to be removed from office. It never would have happened under Trump.”

She was introduced on the road after the host performed a clip from White House Press Secretary Jen Psaki, who McCollum referred to as a “b****.”

Mother of U.S. Marine Rylee McCollum, who died within the Kabul bombing: “all you Democrats … who voted for [Biden], you just killed my son …[He’s a] feckless dementia ridden piece of crap who decided he wanted a photo op on September 11th.”